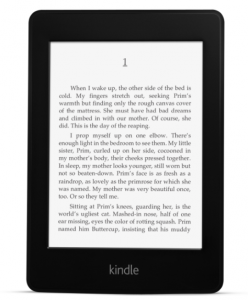 Amazon just announced that they are upgrading the Kindle Paperwhite to improve the screen to the same resolution as the Kindle Voyage.

The new Paperwhite will also have the Bookerly font (which I am not a fan of) and the same reading enhancements announced for the iOS app last week. (Enhancements which are not as enhanced as we’d like.)

Obviously, I think the most important part of this announcement is the new screen. Now that I own a Kobo Glo HD, I’ve learned to appreciate the sharper resolution. However, I didn’t like the price tag or haptic page turn feature of the Voyage.

Nice to see that Amazon is keeping their bargain reader updated. Sadly, this does remove one of the big advantages the Glo HD had over the Paperwhite. That $129 price tag on the Kobo is looking like not much of a bargain. 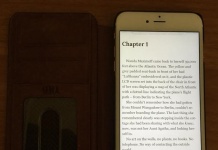 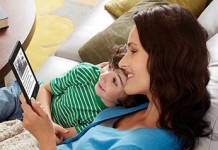 Fix for anorexic Helvetica now out for E Ink Kindles 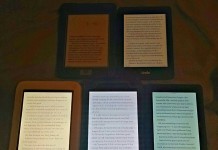 So many e-reading gadgets, so little time 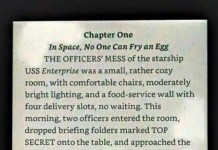 Paperwhite is what you read in the dark 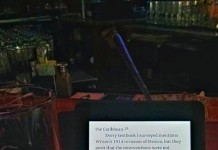