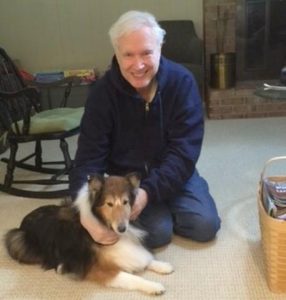 Sadie never made it into a Jane Austen novel, not even a modern e-book sequel, and that’s too bad; for she would have fit right in. My sister’s pure-bred Sheltie was the consummate lady, just as the photo of her with me would suggest. Notice the more dignified of the two of us?

Most of all, Sadie showed her innate refinement at mealtimes. Never did Sadi threaten to leap up for the forbidden. Instead she would quietly put her snout in Dorothy’s lap when she wanted to share food. About her worst offense was to bark on hearing Dorothy empty the dishwasher or tear aluminium foil from a roll, and always, always she was gracious with visiting dogs or her uncle. I was unabashed in my fondness of Sadie and twice posted threats on Facebook to puppy-nap her. My wife and I would have loved owning a dog. But Carly is allergic to them—her unsuspecting Golden Retriever sent her to the emergency room: my wife almost died. So Sadie was our surrogate pet.

Sadie was a member of the canine gentry to the end. The last few days at my sister’s house, she was too weak to climb the stairs at all, much less with her usual grace, and Dorothy let her sleep downstairs. On Saturday Dorothy took Sadie to the vet, who, like my sister and brother-in-law, recognized the need for the inevitable. Sadie died at 14, close to 100 in dog years. I’m confident that a decorum-minded creature like her would have agreed with the decision.

But back to Jane Austen. Just for the fun of it, I searched Pride and Prejudice for mention of a dog of any kind. Nothing popped up. Why? Perhaps the Bennetts were too wrapped up in each other and in social climbing to bother caring for one. Oh, well, a pug shows up in Mansfield Park, thereby inspiring an academic’s spirited condemnation of the owner, Lady Bertram: “Pathetically bred out of any doggy usefulness as hunter or protector, the pug also inadvertently points up the loss of wildness and purposeful living that man’s meddlesome dominance and forced breeding have caused not only the animal kingdom but societies of imperialized humans as well.” Ouch. What to say? Dorothy is not ready for another dog now, but if one enters her life again, it just might be a shelter dog, and maybe even a mutt. That’s fine with me. Forget breeding and pedigree: let judgments of character be dog by dog—not such a bad idea to apply to humans, too. 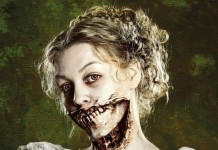 Pride and Prejudice and Zombies shambles toward movie theaters in 2016 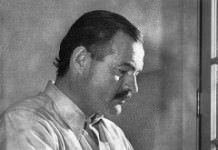 Does the World Need Another Jane Austen?