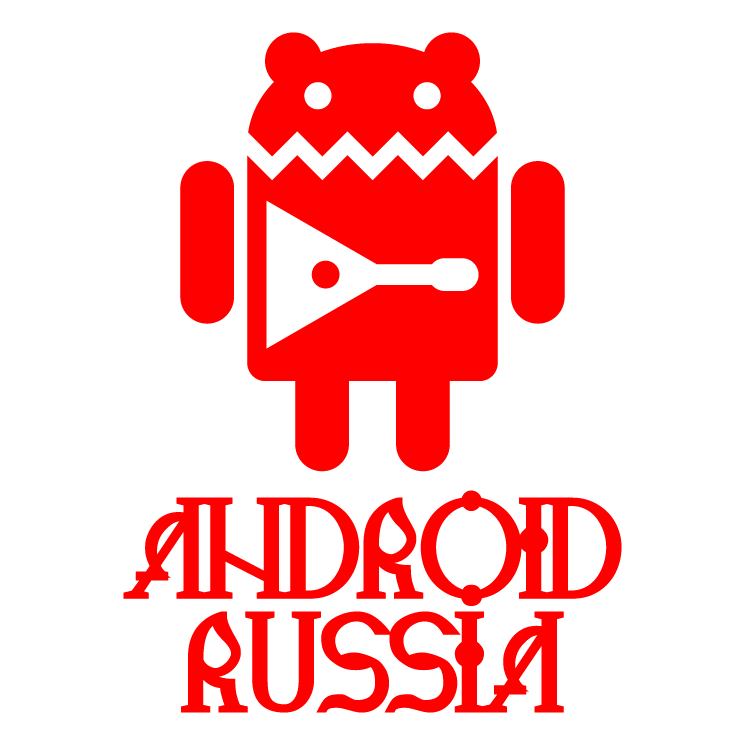 In October I touched upon a Russian antitrust court decision requiring Google to unbundle its Android services apps from the Android operating system. Yesterday, Ars Technica reported that Google has lost a bid to have that decision overturned on appeal.

Assuming there are no further avenues of appeal, Google will now either have to unbundle its apps and release Android without them in Russia, or pay a fine for noncompliance. It shouldn’t be technically difficult for Google to release such a version and make those apps available separately—the Cyanogenmod version of Android already does just that, and so does Amazon’s FireOS flavor of Android. But it would certainly be a blow to Google being able to make Android devices that are fully functional out of the box—at least in Russia.

But that may be the least of Google’s worries. I’ve already mentioned that the FTC has started investigating Google’s Android app-bundling practices. Now Bloomberg, my source for that earlier story, reports that the European Union is also looking into a potential antitrust complaint for the bundled apps. It’s possible that Google-bundled Android apps—including the e-reader app Google Play Books—may eventually become a thing of the past.

It’s worth noting this isn’t the first software bundling case involving an industry giant’s operating system. Those of us who were using computers in the 1990s couldn’t get away from Microsoft’s Internet Explorer-bundling trial, which at one point looked as if it might lead to Microsoft being split up into separate operating system and software companies. However, appeal and subsequent remand led to much more lenient penalties which didn’t even require Microsoft to stop shipping Internet Explorer with Windows—it just had to make its APIs available to third-party developers.

I couldn’t say whether the same principles involved could be applicable to Google’s own case. There’s certainly nothing stopping people from installing other browsers on Windows to this day—I prefer Chrome to Microsoft’s IE or Edge myself—and as far as I know, there’s also nothing preventing you from installing other web browser, maps, e-book, and other apps in addition or as alternatives to Google’s bundled apps.

But many Android users tend not to bother installing anything Google’s competitors offer, because Google’s own apps are just so much better. (Myself included—being able to use a debug mode to put Google’s apps onto my Fire made it several hundred percent more useful to me.) If Google is forced to unbundle, it might not help competitors as much as they hope. As long as Google’s own apps are available for external installation, that may be the way most users continue to go. On the other hand, it certainly would give those competitors some additional incentives to improve.