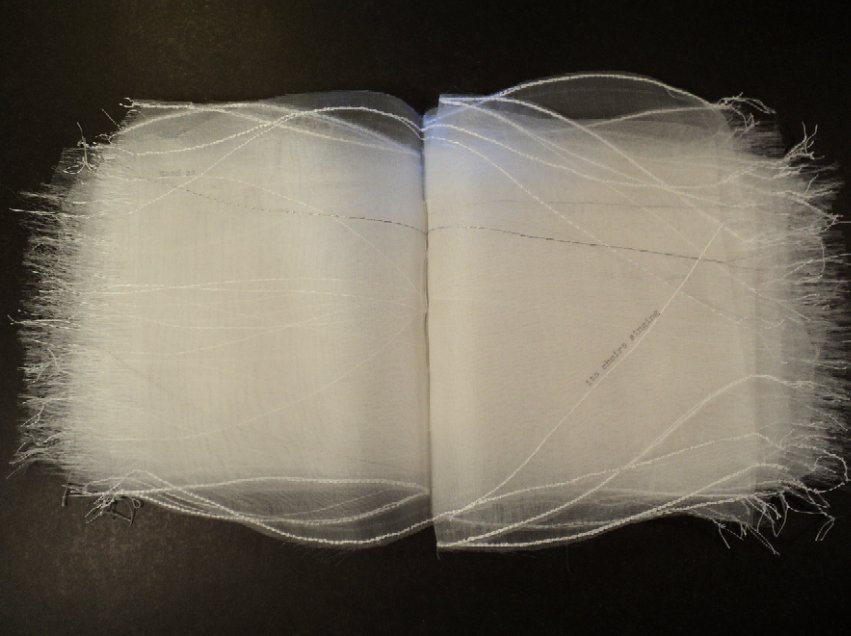 Kindle refund more than doubles in e-book settlement (CNET)
Amazon Kindle customers could get more than double what was previously estimated from the recent Apple e-book lawsuit settlement, the company posted in its forum on Friday. Pending court approval, some customers who previously purchased books from the publishers involved in the case are estimated to receive between $0.73 to $3.82 per Kindle book thanks to more publishing companies agreeing to the settlement, according to the Amazon. The US Attorneys General had previously said the refund would range from $0.30 to $1.32.
* * *

Heads up, ebook buyers: Here’s how much you’re likely to get in the Apple ebook settlement (GigaOM)
All five publishers who were accused of conspiring with Apple to set ebook prices at the launch of the iBookstore have settled with the federal government and with the states, and until now it has been unclear how much money customers would get from those settlements. On Friday, though, the states released new documentation laying out how much people who made qualifying purchases are likely to receive.
* * *

“Break Bad” with These Five Walter White Approved Biographies (Biographile)
One way or another, the end is near for “Breaking Bad”’s Walter White, but we’re sure that Heisenberg himself would approve of these five biographies. Pick a few up and get acquainted (at a safe distance!) with some of the real world’s most infamous murderers, drug dealers and master criminals.
* * *

7 Gorgeous Handmade Books (Huffington Post)
E-books may be more popular than ever, but makers and writers of printed books aren’t going down without a fight. We’ve seen beautiful sculptures made out of stacks of books, and intricate designs carved within worn classics (not to mention a few book crafts gone wrong).
* * *

Public Libraries Across U.S. To Begin Testing “Super Wi-Fi” Technology (Infodocket)
The Gigabit Library Network (GLN) has announced that libraries from around the U.S. will begin testing super wi-fi technology during a four month trial.
* * *