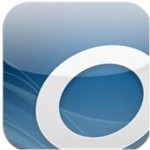 OverDrive has added Japanese publishing aggregator MediaDo in what OverDrive is calling “an alliance.”

OverDrive Japan will distribute popular Japanese content such as manga and adult fiction through OverDrive’s global network. This will add more than one million e-book and audiobook titles into Japanese libraries and schools.

Along with distributions, MediaDo and OverDrive will deliver Japanese and overseas e-books to public, school, government, and corporate users inside and outside of Japan.

“We are honored to join MediaDo in forming OverDrive Japan,” said Steve Potash, OverDrive’s CEO, in a release. “Japanese content has proven popular throughout the world, and we are delighted to lead the world in making it available to libraries and schools around the world, initially in the Japanese language and ultimately in English and other languages via translation.”

MediaDo supplies eBooks from many publishers including Kodansha and Shogakukan. It has secured nearly 9,000 Japanese e-books for distribution through OverDrive’s network of libraries and schools around the world, including classic literary works and prominent manga titles.

Yasushi Fujita, MediaDo’s CEO, said, “We are extremely pleased to form a strategic alliance with the world’s No. 1 digital lending system platform company, OverDrive, and are excited to work with them to making the best lending system available in Japan. In addition to strive for making eBook reading most convenient to users in Japan, we are looking forward very much to provide ‘cool Japan content’ together with OverDrive to all the readers in the world.” 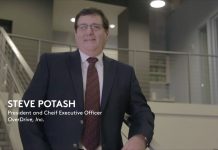 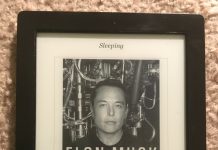