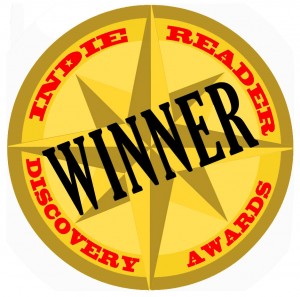 Kindle Daily Deal: First-in-Series Literature and Fiction (and others)

Will Summerhouse took first place in the 2014 IndieReader Discovery Awards in the fiction category for his book Orion Poe and the Lost Explorer.

When there is an absolute stranglehold on buyers by the big five publishers it is difficult for independent publishers who scrape a living through Amazon to have much sympathy for their plight when they complain about an uneven playing ground.

Amazon’s contract dispute with Hachette has given some of the big retailer’s competitors an opportunity to make inroads with readers.