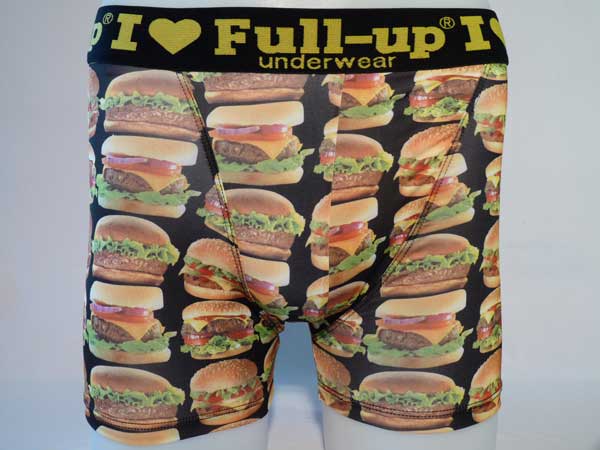 My Amazon 7-inch Fire has become such a staple that I literally go everywhere with it. These days it’s almost my only portable productivity and e-reading device. Which makes it all the more annoying when it starts to max out on app memory.

Right now, the device is starting to refuse to upgrade apps, due to low memory. Currently it’s reading 561 MB free of 5.63 GB internal storage. At times, though, it falls to the mid-200s. “Install Supported Apps on Your SD Card” and “Store Photos and Personal Videos on Your SD Card” are both implemented but that doesn’t seem to have made much difference. I suspect part of the problem with this is the Fire’s memory management, which reads part of the internal storage as an emulated SD card. Transferring pictures and videos from the internal “SD Card” to the micro SD card did free up some space, but why should I even have to do that? Admittedly, I’m using a Google camera app instead of the Fire’s own, but all the same it’s annoying.

As for apps, the Facebook app that comes bundled with the Fire is by far the worst culprit, currently at 591 MB. Despite its advantages, I’m strongly considering deleting that space hog, especially since I can do most of my Facebooking quite well enough in the browser. Worse, it seems to store all its data in internal memory by default.

I do wonder, though, if a lot of the Fire’s memory problems aren’t due to the kind of mystery internal memory bloat I’ve had on other Android devices. I’m hoping that I’m not going to have to use Link2SD and any of the other techniques I used to enlarge the capacity of my ZTE Skate. Or root the device and spend my time zapping huge Zcore logs, like I had to do on my Navon Mizu M500. But that day may come.

Obviously, Amazon was going to skimp on some things to keep the Fire down at its amazing price point. It’s a pity that, if they were going to skimp on internal memory, they didn’t introduce better memory management into the Fire OS to push everything onto the external micro SD card as soon as it appeared. Anyway, for now I’m struggling. Suggestions welcome. 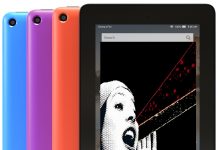 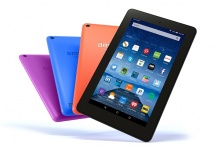