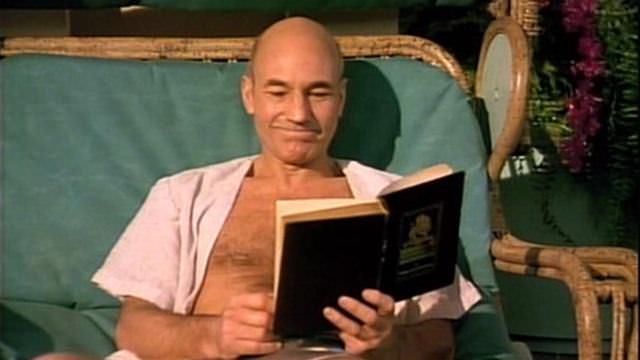 Caleb Mason, founder of the publisher Publerati, participated in an Oxford Debate over e-books and posted transcripts of his opening and closing arguments to the Publerati blog. It’s all about why e-books will eventually replace paper books. Mason explains that they benefit readers via their sheer convenience, they benefit the business model by being easier to distribute and keep in print, and they benefit civilization by reducing the use of resources on physical-good stores and improving human knowledge.

It’s an interesting argument, and I can see how it would have been convincing in a debate—even if it’s largely stuff people who’ve been e-book fans for a long time already know. The one problem with it is that it only presents one side of the debate, and I’d really like to read the other side’s arguments, too. There are all sorts of reasons that e-books won’t replace paper books, or at least that the “eventually” needs to be measured in decades or more likely centuries.

Even leaving aside arguments over psychological reading issues, like keeping track of where you are in a book, paper books do have a number of advantages over e-books—you don’t need electricity and expensive equipment to read them, for one thing, and they’re inexpensive enough they can easily be replaced, for another. They’re easy to mark up and take notes on—you just need a pen or pencil—whereas with e-books you have to adjust to how a given reader or app allows you to make notes, if it’s even possible at all. And there are already so many of them out there, you’d effectively need a major societal upheaval to get rid of them all.

You do get some TV shows set in the future, most notably Star Trek, completely doing away with things like paper books, but those shows are pure fiction. For one thing, they’re set hundreds of years in the future, and a lot can happen in that length of time. But even so, eliminating some object we take for granted in the present-day is a time-honored shorthand for hammering it into the audience’s heads that Things Are Different In The Future. And it being set so far ahead means they don’t even have to bother with explaining how or why the change happened—they just wave their magic wand and say it did! Voila! (See also, “Picard’s Syndrome.”)

(It’s not even the only ubiquitous item Trek has tried to get rid of—it tried the same thing with money, with the result that it then had to invent a new form of currency for Deep Space Nine because you couldn’t have gambling going on in Quark’s den of iniquity without some kind of money to be gambled with.)

I think we need to stop measuring the success or failure of e-books as a reading format by whether or not they completely supplant older formats. There’s room for multiple media formats in the world, and there will be for the foreseeable future.

In conclusion, there’s a story I’d like to write someday. One of those biting satires that takes reality and shows it through a mirror. Twilight Zone used to love to do those—like the episode about the girl who’s getting plastic surgery to fix a deformity, and in the end of the episode it turns out the girl is actually beautiful, and everybody else in the world is ugly.

The story is set in some far-future society that is completely digital. Then some brilliant young scientist discovers that it’s possible to process wood into a substance that can be printed on with ink and bound into folios, thus allowing them to preserve their digital knowledge just in case something happens to the computers. And the story would be all about the struggle for acceptance of this new “p-book” format, as people arguing in favor of it use the same arguments people have used in the real world to argue against e-books, and vice versa. I think it could be pretty funny, done right.

Though, as one of my friends reminded me, in some respects it actually already has been done.