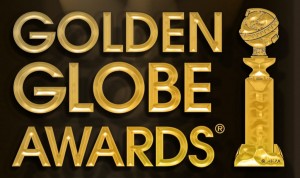 Oh, what the wonders of technology have wrought! Bright shiny iPads and glistening iPhones, not to mention SnapChat and Twitter. But then,  there are the hackers.

The upcoming Golden Globe movie awards and other award shows will certainly be used by presenters and hosts to shine a spotlight on the recent massive international hacking of the Sony Picture Entertainment computer system.

But whereas past Golden Globes and Oscars telecasts presented millions of TV viewers worldwide with ribald jokes and trendy selfies, the upcoming awards shows in Hollywood will be watched for the way humor is presented.

If nothing else, the Golden Globes and the Oscars telecast have always been joke-a-thons that gently shed light on the culture at large across America — and the globe. Jewish jokes, Italian jokes, African American jokes, feminist jokes, gay jokes, cross-cultural and international jokes. The show is  always one long comedy show, linked by the usual award presentations and speeches. But now?

I mean, how does one laugh after one of Hollywood’s major studios was brought to its knees by an illegal hack from the depths of rogue computer soldiers?

The comic trio of Seth Rogen, Evan Goldberg and and Dan Sterling that created the ill-fated and controversial SONY comedy ”The Interview” will be watching the awards shows, too. But will any of them be seated in the audience on those nights?

Jocelyn Noveck, writing a think piece for the Associated Press, asked a very pertinent question in her lede: ”How do you joke about the Sony hacking story?”

“Saturday Night Live” opened a recent show with Mike Myers playing Dr. Evil from the “Austin Powers” movies, and, in character, he took jabs at everyone.

So, yes, there may very well be a chilling effect that might affect the sharpness of the jokes we will hear at the Golden Globes on January 12 or the Oscars on February 22.

Hollywood, and the movie industry, is really in  uncharted territory. 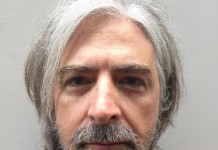