I’ve always been a sucker for stories about the history of American pop culture. So when TeleRead founder David Rothman sent me an email last weekend with a subject line that read, “This Was the First Word Processor Ever Used By a Novelist. It Weighed 200 Pounds and Had to Be Brought in Though the Window,” I bit.

Truth be told, I don’t know the first thing about the history of typewriters or word processors—or pencils or papyrus or stone tablets, for that matter. Matthew Kirschenbaum, however—an author and associate professor of English at the University of Maryland—has spent years researching the literary history of word processing. And he thinks he’s discovered the first novel to have ever been written on a word processor. 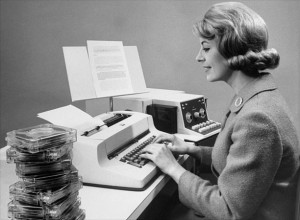 That book—according to Kirschenbaum, at any rate—is Len Deighton’s Bomber, a WWII novel published in 1970. And as for the word processor? That would be the IBM MT/ST, or Magnetic Tape Selectric Typewriter, which was essentially a precursor to the word processors of the 1970s and 80s; it “allowed typists to create and edit a document before printing,” according to a CNN Money photo feature. (That’s the MT/ST in the photo on the right, which was taken in 1964—the same year the device was introduced.)

Kirschenbaum’s story about the first word-processed novel was published on Slate last Friday—and it’s a fantastic read. I’m guessing it’s an excerpt from the book he’s currently in the process of wrapping up for Harvard University Press, titled Track Changes: A Literary History of Word Processing. That’s one I’ll definitely be picking up.

Kirschenbaum previously authored a book about new media and electronic writing for The MIT Press (Mechanisms: New Media and the Forensic Imagination), which makes me think he’s probably the sort of writer a typical TeleRead reader would enjoy. If you’d like to learn more, I’d suggest starting with this piece about Kirschenbaum and his obsessions, which ran a little over a year ago in the New York Times. 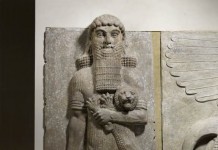 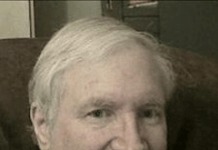 TeleRead news: David Rothman to be absent for a few days 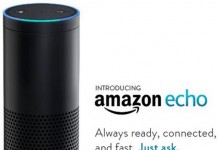 TeleRead’s Q. & A with Echo—on working conditions at Amazon 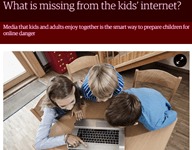