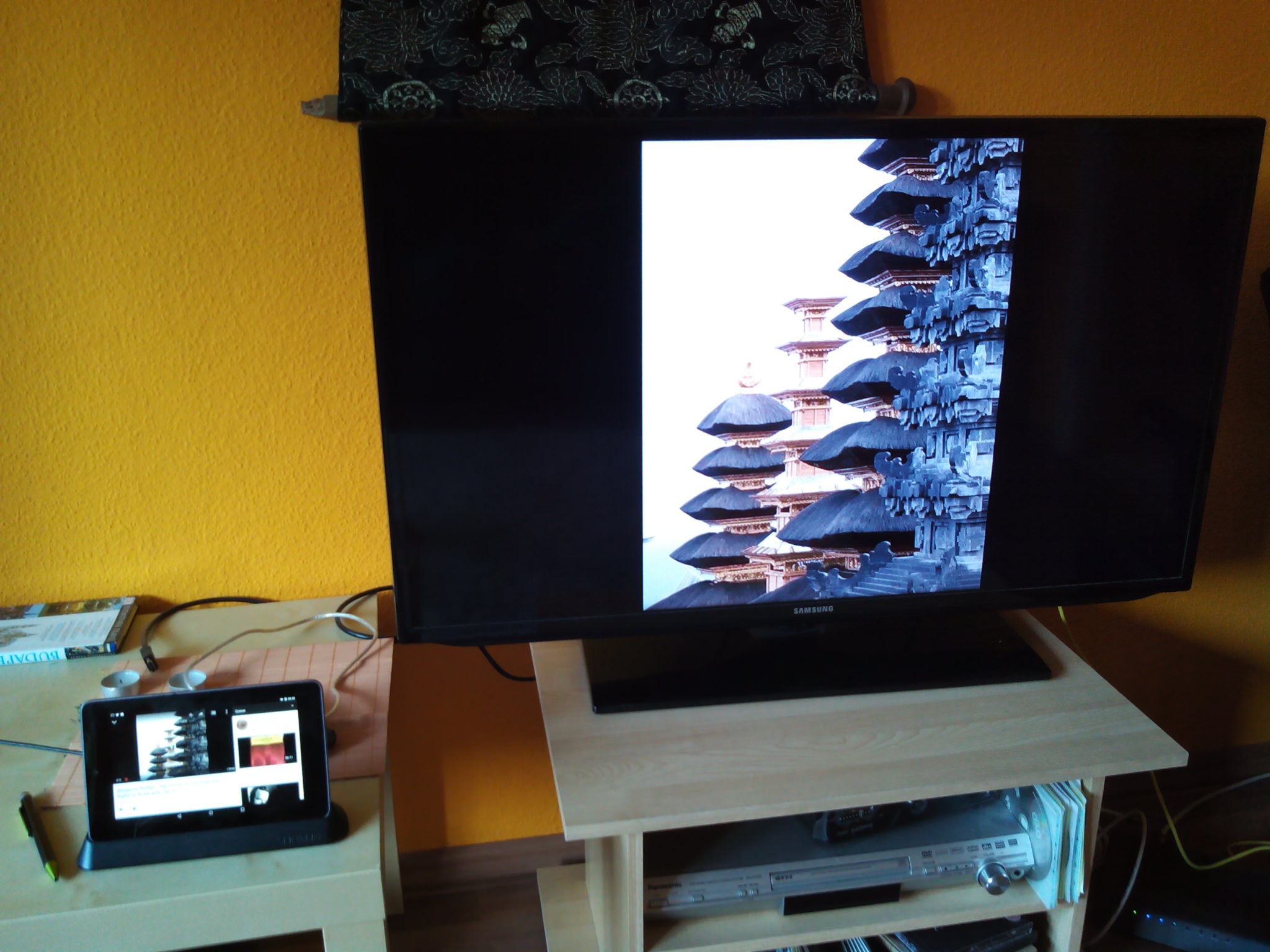 With the news that Android M Marshmallow won’t be released for the aging Nexus 7 2012 tablet, my own Nexus is now staring obsolescence in the face. It’s been semi-retired for a while anyway, ever since I invested in my smaller, lighter, faster Lenovo A7-10. And in any case, it kind of sucked on Android Lollipop, so perhaps it’s no loss. But what to do with that old device that’s now knocking around the apt?

Well, here are a few tips:

I’m sure almost any tech user these days is going to end up with at least one older mobile device they no longer need. So rather than bin them, those are just some solutions. If you have any I missed, feel free to volunteer them.