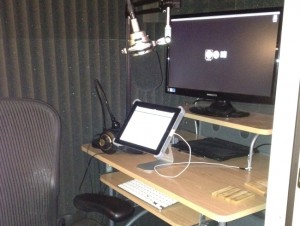 Elmore Leonard was a writer who hated — and I don’t mean disliked; Elmore had a contempt for putting pretty clothes on hard, direct words, so I mean hated — literature, or at least what he believed a lot of people mean when they say liter-a-ture, as if it were a Members Only club.
* * *

The 7 Most Common Misconceptions About Science Fiction Publishing (i09)
Science fiction book publishers sail the multiverse like a fleet of unstoppable hyper-cruisers. And many of us dream of being beamed up to one of these motherships. But at the same time, a lot of people don’t understand how the system works.
* * *

Three Bookshops Had A Twitter Fight…And It Ruled (Buzzfeed)
Waterstones accused Foyles of setting off their fire alarm, leading to a word-slinging match that eventually dragged in Blackwells.
* * *

The Unexpected Agony of Recording Your Own Audiobook (The Atlantic)
It hadn’t occurred to me to narrate my own memoir. When Random House told me the audiobook of Mother Daughter Me was to be produced, I thought I’d be fine with hearing a talented stranger who reads books aloud professionally bring the book to life.
* * *

Historical Fiction: Back-to-School Reading for Grown-Ups (Library Journal)
If your readers are feeling just a bit nostalgic for school, with all the TV commercials of kids getting their first-day looks and new notebooks and pencils, suggest historical fiction. The genre is rife with excellent stories told by fine stylists and has the added benefit of teaching readers about a new time and place.
* * * 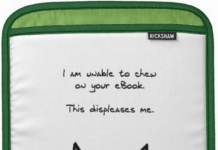 How do you share a book with someone who hates e-books? 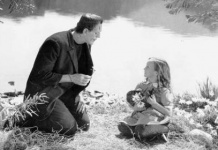 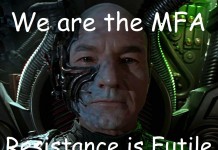 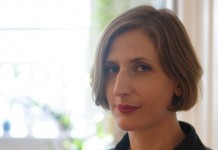 Bookslut shutting down: Why?