Grim news about the copyright implications of the Trans-Pacific Partnership abounds these days. So it’s good to see at least one major media group breaking ranks and putting huge chunks of its backlist up for open access. Even when it’s a movie studio and not a publisher.

The Paramount Vault, now up on YouTube, “showcases a collection of Paramount full-length films and clips including selections that range from black-and-white to color, comedy to horror, and everything in between. Viewers are invited to explore the vast landscape of cinema’s history, share their favorite films, and discover new ones through this official channel created by Paramount Pictures.”

Movies from every era and genre are up there, from Elvis in King Creole to John Wayne in The Fighting Kentuckian, from The World of Suzie Wong to The Texas Chainsaw Massacre 2. Content is grouped by category, from Drama to Science Fiction, Classics to Horror. Yes, those may not all be Paramount’s most A-list titles, but they’re a fair selection with some real gems. At the time of writing, the Paramount Vault has almost 158,000 subscribers.

Sadly, for me at least, a lot of these videos are marked as unavailable, as apparently they’re accessible in the US but not in Hungary. That’s one rights limitation that the new platform doesn’t get around. Otherwise, Paramount obviously feels that there’s enough pure brand value in putting these backlist titles up online for free. If only more big publishers and rights-holders felt the same. 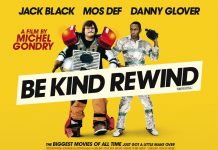 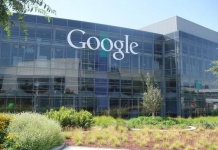 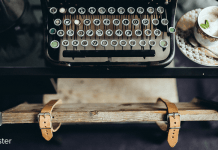