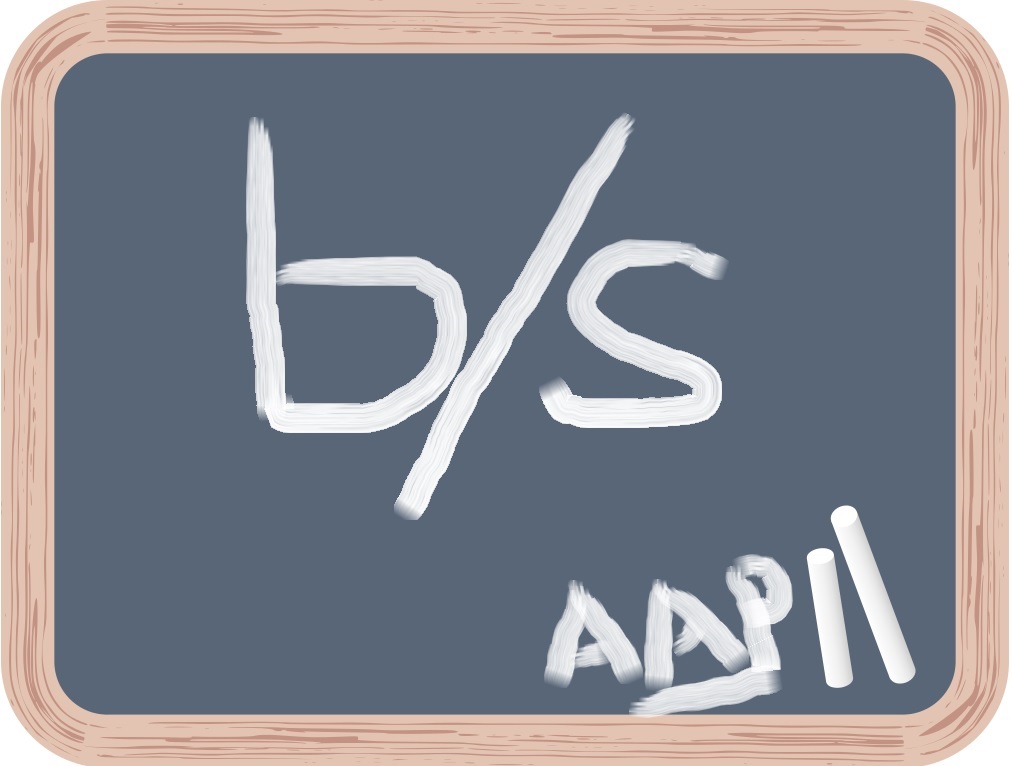 The latest Association of American Publishers (AAP) StatShot for the first three quarters of 2015 is a chance to take the measure of traditional publishing’s market. It also is a chance to test some of the predictions made by Big Publishing at the end of last year, when the previous StatShot came out. And some of those predictions appear to reveal more about the sources than the market – in particular, their haste to spin falling ebook sales into an indictment of everyone except themselves.

Recall that, as of September 2015, AuthorEarnings calculated that AAP-recorded ebooks from traditional publishers accounted for only just over 30 percent of total Kindle ebook sales for that month – the same month as the latest StatShot. I can’t imagine that the figure has risen since then, since AuthorEarnings tracked it as falling steadily since February 2014, so let’s assume that it’s now 30 percent.

Based on the AAP’s usual benchmark of monthly net revenue from some 1200 U.S. publishers, across-the-board book sales in all categories for the first three quarters of 2015 “were down 2.0% at $11.9 billion compared to $12.1 billion for the first nine months in 2014.” But particularly, “eBooks were down 11.1%, with most of the decline coming from Children/YA books (44.8%),” although “downloaded audio remained the fastest-growing format, with 37.7% growth compared to the same period in 2014.” This amplifies a year-end survey, “What Does 2016 Hold for Digital Publishing?” in Publishers Weekly, based on the previous AAP StatShot for August 2015. That found that year-on-year adult e-book sales were down 4.5 percent “through the first eight months of 2015” and “total trade e-book sales (which include children’s and YA titles) were down 11.1 percent.”

What a difference one month doesn’t make. That suspiciously flat figure could be a statistical artifact – or a sign of slack or poor data gathering by AAP? All the same, PW felt safe to garner comment based on the August AAP numbers. Much-cited Chantal Restivo-Alessi, Chief Digital Officer and EVP of International for HarperCollins, said “we have to remember there has been a model shift in the market, and the market is still absorbing that.” Meaning, of course, Big Publishing’s reimposition of the agency pricing model.

Applying the AuthorEarnings percentage to the AAP’s latest StatShot graph, which throws up an ebook revenue to publishers figure of around $1 billion for the sample period in 2015, we’re therefore looking at a likely ebook sales market – through Amazon’s Kindle Store alone – of around $3 billion in the first nine months of 2015.

As PW describes it, “in a sense, 2016 presents something of a new beginning, a clean slate for e-books. In 2015, all of the major publishers finalized new sales agreements with Amazon, two-year deals for both print and digital distribution. And with the e-book price-fixing sanctions now expired, publishers have what they long desired: control over consumer e-book pricing.” And you can see the result, in the two consecutive AAP StatShots. Other pundits chime in with all kinds of comment on every aspect of the ebook market to explain the ebook sales decline – the “plateau of convenience,” yadda yadda – except Big Publishing’s new pricing arrangements.

“Perhaps most importantly, there appears to be no seismic changes looming on the horizon: no new devices like the iPad to spike content sales,” continued PW‘s commentators. Hold on: Hadn’t someone told them about Amazon’s $50 Fire? Now, maybe I’m overestimating the impact that this can have on the ebook market, but if any device is likely to recharge demand for ebooks and the whole of Amazon’s gamut of content services, surely it’s the Fire? Yet as you might expect from PW, the article only mentions Amazon once, and the Fire not at all.

Are PW pundits really so willfully blind to the direction their own industry is heading? Do they really just not want to give Amazon any space at all? Well, as it happens, they did provide a separate statistical roundup of the state of the ebook market, based on other sources than AAP. In that report, “according to data from a consumer survey conducted by Nielsen Books & Consumers, the share of spending on e-books was 18 percent in the third quarter of 2015.” Furthermore, “Amazon held a 65% share of e-book sales in the third quarter of 2015, and the company’s share of spending over the past two years, for the most part, has been somewhere over 60%. Apple and Barnes & Noble remain Amazon’s two largest competitors, although they trail Amazon by a wide margin.” Again, if those figures are to be believed, extrapolating from AuthorEarnings, that puts the whole ebook market covered by those three majors alone at around $4.5 billion for the first nine months of 2015 – or just over one third of the total AAP-recorded revenue of $11.9 billion. Not bad going, eh?

The PW analysis of this data does make some valuable points, particularly on “saturation of digital devices in the market. In the short history of the format, the strongest month for e-book sales has been January, as readers stocked up on titles to put on the digital devices they received over the holidays.” Now if that’s the case, doesn’t it make sense that Amazon, biggest player in the ebook market, would look at new solutions to reboot device adoption, and time their release to the holiday quarter? And lo and behold, we have the $50 Fire, debuting in 4Q2015. And yet, key journalists in American publishing’s ostensible journal of record see fit to ignore the most significant market debut in years from ebook publishing’s Number One storefront. Who would ever hint at bias?

This is what makes it hard to credit PW‘s assertion that one choke point on ebook sales “is the relatively few places consumers can buy digital books” (translation: blame Amazon). When according to Consumer Intelligence Research Partners, at least one in every six Americans is an Amazon Prime member, is it really likely that Amazon’s control of the Kindle Store is a barrier to their ereading? Or that “turnkey storefronts that third parties can use to sell e-books directly to consumers” are going to unlock pent-up ebook demand?

Overall, I suspect that AAP StatShots are an ever poorer guide to the ebook market – though an excellent pointer to Big Publishing’s attempts to cut off its nose to spite Amazon’s face. And as usual, Amazon isn’t providing direct ebook sales figures in the self- and indie-publishing space to confirm this. But I’m not worried. Big Publishing should be, though.