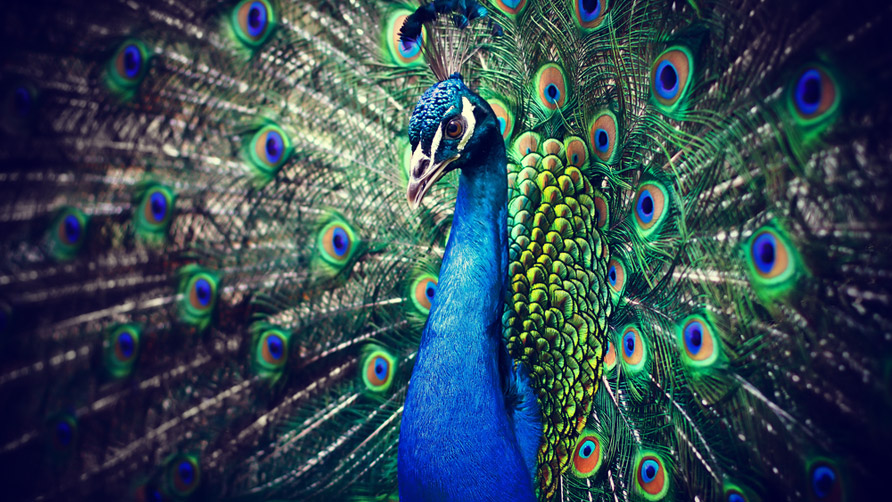 According to a February 6 article that appeared on CIO.com, a website for “chief information officers and other IT leaders,” researchers at the University of Michigan at Ann Arbor “have found a way to make colors more vivid on an e-reader screen, which could lead to the creation of advanced displays and spawn the development of color e-books.”

The scientific explanation behind the discovery is certainly complicated, but it has to do with something called structural color, “which is the foundation that makes things like a peacock’s tail feathers appear iridescent,” according to a separate article about the Michigan research team that was published last week on Gizmag.com. According to Gizmag, the researchers in question have succeed in mimicking the feathers’ unique color mechanism.

CIO reporter Agam Shah explains the eventual affect the research could have on the digital reading industry:

[It] could lead to a new generation of color e-readers in which sunlight could be used as an ambient light source to display color images, much like existing e-ink displays, the researchers said. The technology could also eliminate the need for backlighting typically found in LCD displays. That could improve battery life of a device, as an LCD is considered the most power-hungry component in an e-reader or tablet.

Unfortunately for those of us who’d love to see the new technology in action on our Kindles and iPads, the team’s research isn’t quite yet ready to make its market debut. “The researchers were able to display only static images in a demonstration,” as the CIO article explains, “but are working toward the display of moving color images in the future.”

For those of you with enough of a scientific background to make heads or tails of the research paper, you’ll find it in the Scientific Reports department of Nature‘s website, along with a slew of charts and graphs that are barely decipherable to those of us who practically flunked high school chemistry.