UK-headquartered multinational retailer Tesco is reported to be readying its first own-brand budget Android tablet for its debut on British shelves later this month. The device will apparently retail under Tesco’s “Hudl” brand, and is rumored to be targeting a debut price as low as £99.00 ($158.00). A lively Twitter stream has kicked off under the #LetsHudl hashtag, including an emailed invitation quoting September 23rd as the big day. 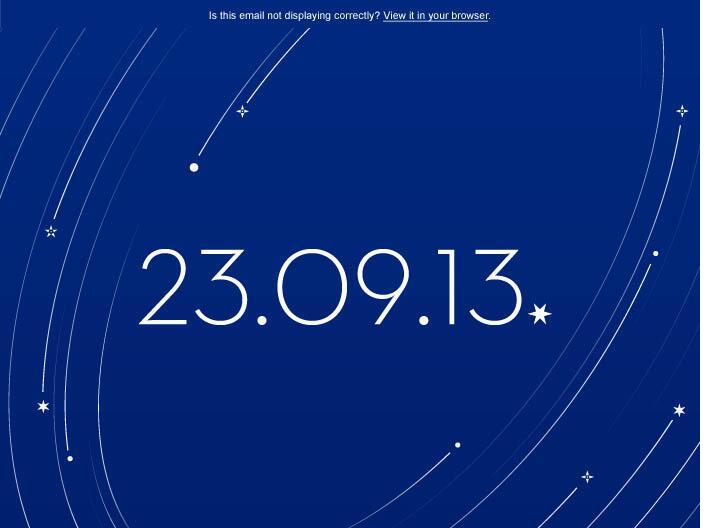 Specifications for the new device have already been leaked onto one UK website, which quotes a 1.6ghz quad core processor, 1gb RAM with a microSD slot and micro HDMI output, and a 7″ 1280×720 IPS Screen. This suggest a very decent value bargain device, but the real test of the Hudl will probably come from screen and build quality. The UK and Tesco’s other European markets are already full of similar 7″ no-brand or low-brand devices. The same website also talks of “BlinkBox Books” along with other BlinkBox digital content services as an outgrowth of the Tesco-backed blinkbox website: once again, an offering that is yet to be tested on the tablet platform. 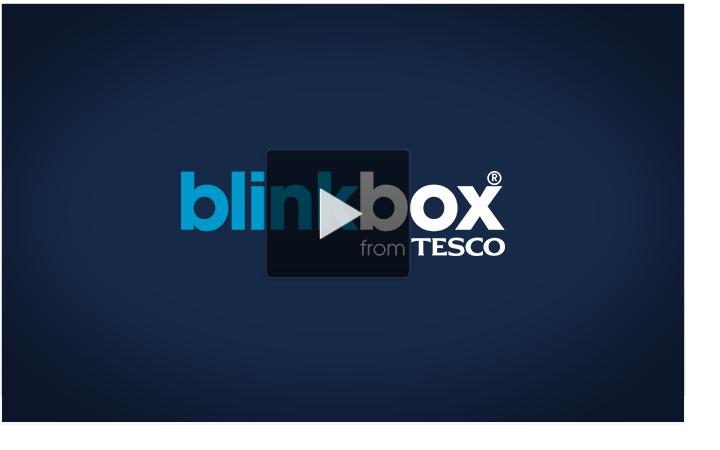 Tesco already stocks tablets and digital devices from other manufacturers, including the Google Nexus 7 that its own device will most likely be competing against. The Amazon Kindle Fire is offered on its Tesco Direct online store at the same £99.00 price point predicted for the Hudl device. The same reports also indicate that Hudl will be an umbrella brand with more than one form factor and price point, so the low end of the UK/European tablet market definitely looks ready to grow even more competitive.

H0w much difference this will make to the UK ebook and ereader market remains to be seen. With Kobo well entrenched in the UK’s favorite stationery and magazine chain WHSmith, and Kindle available through every Waterstones and a great many other venues besides, it’s hard to know how much headway a Tesco-branded offering could make. And rival UK supermarket chain Sainsbury’s has already been offering ebooks for quite some time. 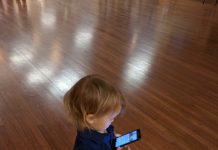