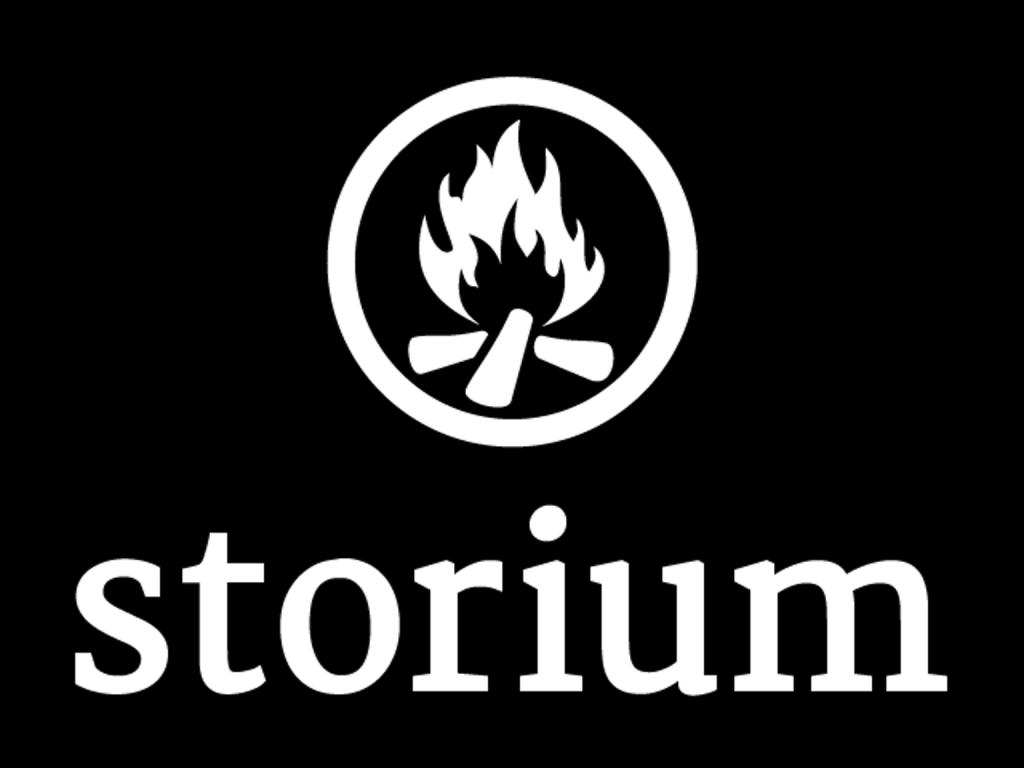 The Storium play-by-post storytelling game has finally gone public. The game works like play-by-post games that have been run on forums and BBSes for years, with the addition of a rules system for adjudicating challenges and a slick blog-style interface for posting moves and uploading art.

Now that the game is public, non-members can view the games that have been played so far, and a number of the worlds funded in the Kickstarter are available for members to use.

Storium has both free and paid membership options available. Paid membership costs a minimum of $25 per year, with $40 as the “suggested” membership rate. In addition, there’s a one-time $20 fee to be able to use all the Kickstarter worlds, which will eventually become available for sale individually only.

But there’s still a lot of stuff available even for free. Free members can play in up to three games simultaneously and run a game with a single narrator and up to three players. They’re limited to using Storium’s “free” game worlds, or they can roll their own.

When someone starts a new game, the game host can choose to license it under one of three licenses when the game is launched: the default Community License, which reserves use of content the players create to those players collectively; a Creative Commons Attribution – Noncommercial 4.0 license, which allows others to reuse the content noncommercially as long as they attribute it properly; and the Host License, which assigns ownership of content produced in the game solely to the game’s host (the person who created the game). Some of the Kickstarter-funded worlds are “closed” worlds whose content cannot be licensed under the Creative Commons license, given that those worlds belong solely to their creators.

The Kickstarter game worlds include quite a few intriguing settings, including some by fairly well-known authors or game companies. For example, the default universe for the HERO system “Champions” RPG is one of those worlds—so if you have some favorite old characters from a “Champions” setting, why not bring them back to life? Hugo-winning webcomic artist and author Ursula Vernon has a humorous setting called “Weird Fruit” (pictured above), and multiply-Hugo-nominated author Seanan McGuire has a setting called “Chambers of the Sea” in which merfolk take part in Atlantisian politics. Matt Forbeck has adapted his Monster Academy young-adult series into a Storium setting as well.

As a backer of the Kickstarter, I have three one-year memberships I can give away, but I would ask that anyone who wants one first try the game out for free and make sure it’s something they’re sure they’d actually use long-term.

As I said a couple of weeks ago, Storium is a lot of fun if you can manage not to let a story fizzle and lose momentum. That’s happened in far more games than it hasn’t, for me. But when it works, it’s a great little exercise that combines creative writing with gaming, and is a great way to keep in practice when it comes to writing something every day. And at the free basic level, it’s fully functional for a limited set of uses, so why not check it out? 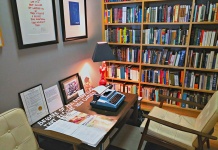 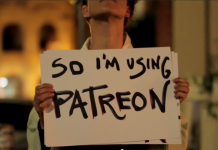 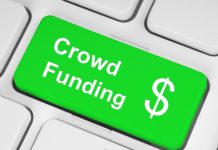 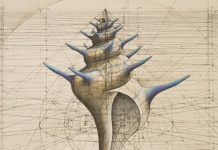 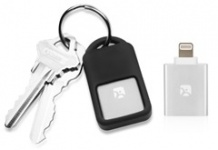 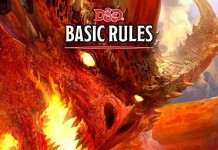