It’s too late to buy a 10.5” 32GB Samsung Galaxy Tab S refurb for $330 from A4C, but a restock may be coming, and you can also look elsewhere. I know this one’s good, because I own the same model myself.

Color are especially vivid, and I like the contrast levels. If you want to watch Frank Underwood for revealing twitches during House of Cards, this could be the tablet for you.

The $330  refurb from A4C is well under half the list price for a new device with the same amount of storage, 32GB. Samsung has also offered 16GB models.

Yes, newer and faster models are coming out, but the Tab S should suffice for 90-95 percent of Android fans. What’s more, the screen is larger—10.5”, compared to the 9.7” of the just-announced Galaxy Tab S2. Samsung is also releasing a new eight-incher, the Galaxy Tab S2 8.0”. 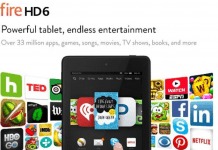 Six-inch Kindle HD 6 is just $70 today, but the $50 model might still be better for you 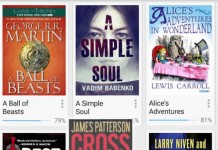 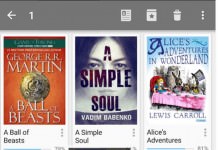