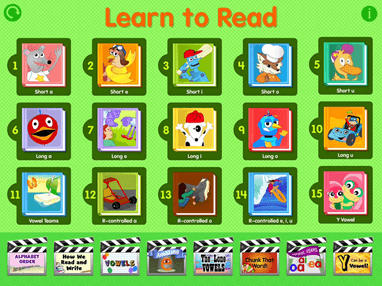 One of my hats this year has been as coordinator of my school’s reading program. As I also teach Technology, I have had a few interesting opportunities to merge my two roles and use e-book apps to help improve my student’s reading.

I have written already about some of my whole-class teaching. But how about a little one-on-one?

Our school is heavily invested in the Developmental Reading Assessment (DRA) program, where students are assessed using a series of progressive readers. I had a few who were borderline at Level 2—they were able to complete those books by heavily relying on the picture cues, but they were still weak on phonics and could not actually decode new words. I wanted to do some extra phonics work with them to shore up these basic skills, and I thought an app would be more fun for them. So I downloaded Starfall Learn to Read and gave it a go.

One thing I appreciated about this app was that I did not need to create accounts and log students in. I understand that such features allow a teacher or parent to personalize the app and get more directed feedback. But it’s a nightmare to use in a classroom setting, so I appreciated I could just download the app, direct the student to where I wanted them to go, and then be underway. 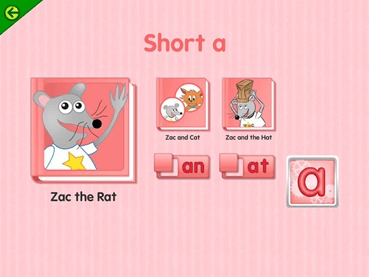 The app is laid out quite simply. The bulk of the real estate is the series of phonics-based books and lessons. There is a small bottom panel with some movies and animations which most of my students found quite catchy; I am training my Grade 3/4 class to use this app in a ‘reading buddies’ function with some of the younger students, and even they were humming the songs when we were done.

2) How a Lesson Works

I sat down with one of my senior kindergarten students (let’s call him ‘Jack’) and worked through the first lesson. It was called ‘Zac the Rat’ and dealt with the ‘short A’ sound. There was a brief animation with a dancing ‘A’ and a song, and then it opened up the book.

There are two options. If you tap on the word, a pop-up zooms in on it and highlights the letters while a voice audibly sounds them out, and then blends the sounds to make the word. If you tap on the little musical ear icon, the voice reads the whole sentence, and then animates the illustration. Then you press the arrow—which turns into the ‘short a’ and says the sound again—and move onto the next page.

It’s a nice little set-up. But I found that Jack was much more interested in the little movies and animations than he was in doing actual reading. I wanted Jack to sound out the words, not the iPad! So I developed a routine with him where on each page, I would point to the word and let Jack try it. If he was right, I did nothing and let him finish. Then I pressed the ear and let him enjoy the animation. For any words he struggled with, I tapped as he read and let him pause and watch the guided sounding-out. When we finished the page, he got the animation.

3) The Pros and Cons

It was a good approach, and it’s what I am training my little reading buddy army to do. But the downside is, it is very teacher-intensive. The guided sounding-out feature is extremely effective, and models both the sounding out part, and how to blend the sounds to make a word. These are key skills, and the app executes them beautifully. But I am quite sure that if I left Jack to his own devices, he’d simply let the book do all the work for him, and then go straight to the movies and games. I’ve got two students who I think would really benefit from using this app at home—on a daily, regular basis—but whose parents have thus far struggled to fit in just regular reading time. They would download the app if I suggested it—it’s free, and they do have iPads at home. But I don’t think I can realistically except them to sit with their child and monitor their work.

I’ve struggled, too, with the legacy of non-techie teachers who used the iPads as a bribe or a free choice activity. They constantly pester me about how much ‘work’ they have to do before we get to the free time part. They simply aren’t used to using these devices as actual learning tools. I did let Jack play around with the movies when we finished the little reader, but there was more work we could have done. I haven’t tried all the lessons yet, but ‘Zac the Rat’ did have two alternative titles which presumably worked further with the short A sound. I don’t think Jack would have sat through all of that in one session, though.

The Web site is free, and the actual app is $3.49, but well worth it. This is a fantastic app! Stronger readers could use it independently without difficulty to refresh their basic skills. But if you plan to use this app with a younger child, you’ll need to be prepared to sit and work with them. The temptation is too strong to play with the fun stuff. 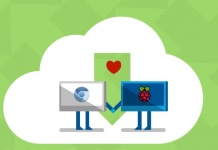 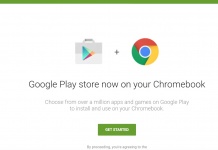 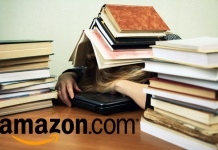 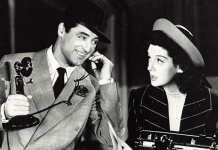 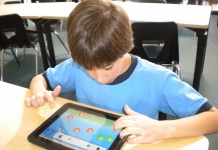