Slate Magazine has released an iPad app.  It give access to the latest articles and blogs, political commentary, movies and television reviews and the daily news Explainer column and Slatest.  It also will have videos from Slate V, Slate’s video site and Slate’s daily podcasts. 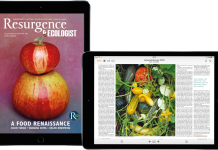 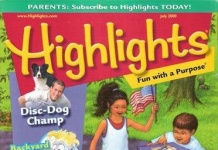 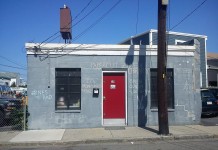 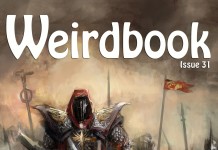