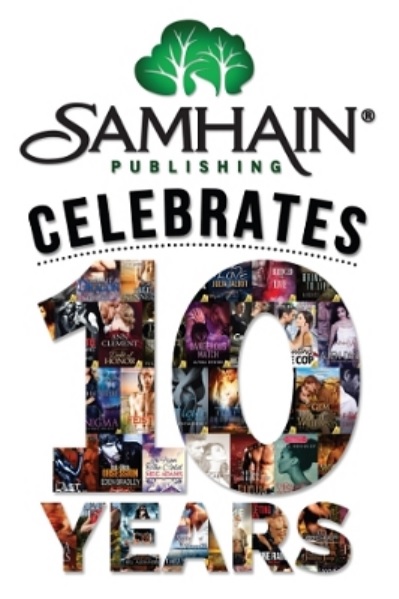 Well-regarded independent U.S. dark fiction and romance publisher Samhain Publishing, “an acknowledged expert in digital publishing since its founding in 2005,” has announced its closure after just over ten years in operation. And at least one Samhain author is blogging this as a case of small presses competing against the lure of self-publishing – and losing.

In its announcement, Samhain states that: “The recent sales numbers are not providing any hope for recovery and none of our efforts have been successful. For the last two years we have tried many and varied types of campaigns to promote your titles and have had no success in reaching the new customers we need to thrive. Each month that goes by our sales continue to shrink and it would be disingenuous to keep contracting new titles.”

Sadly, Samhain celebrated its tenth anniversary only last October, with a press release ringingly announcing that it had published “34 USA Today and 34 NYT bestselling authors,” and that “with six to seven new releases each week, Samhain also features more than 600 authors in its list.”

Samhain then describes the shuttering process in detail, which should be helpful to some writers and market-watchers everywhere. “Titles that are completed and ready for their launch will be published on schedule, or an adjusted schedule. The authors whose titles aren’t finalized as of today will have the rights reverted back to them,” the announcement states. “Titles that are already published will continue to be sold in all of our sales channels and we will continue to promote them through social media. Royalties will continue to be processed as normal on our regular monthly schedule.”

Horror writer Sèphera Girón, meanwhile, blogs that: “Publishing and readership is mutating by the minute like an out of control virus. No one knows what’s going to happen or how to adapt.”

Sèphera Girón, meanwhile, continues: “Technology has changed everything in so very many ways, that publishing books the traditional way is becoming archaic; slow, expensive, wasteful, controlling. Smaller presses give authors and artists more control because there are less chefs in the kitchen. Self-publishing gives authors and artists complete control over every step of the process.”

I would really regret if small publishers were the first victims of the self-publishing boom, as I agree with writer and indie prize sponsor Neil Griffiths that small presses are good at spotting the literary outliers.” However, the latest AuthorEarnings report – supposedly the most accurate yet – did show that small publishers’ share of sales over Amazon had remained pretty flat over the past couple of years, while self-published titles zoomed ahead to take almost half of the pie. Could it be that, especially in ebooks, small presses are finding it ever harder to contribute value add beyond self-publishing for their authors in sales and outreach? I really would like to think not.

One thing that does ring true is Sèphera Girón’s advice to spread bets across publishing houses. “It’s a fool’s game to be with only one house. Your entire career rises and falls with their ship.” I hope Samhain hasn’t taken down too many careers with it, and that its crew lives to sail another day. 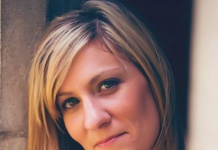 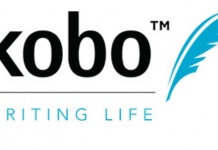 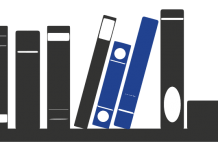 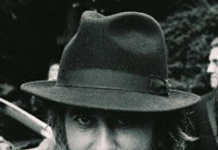