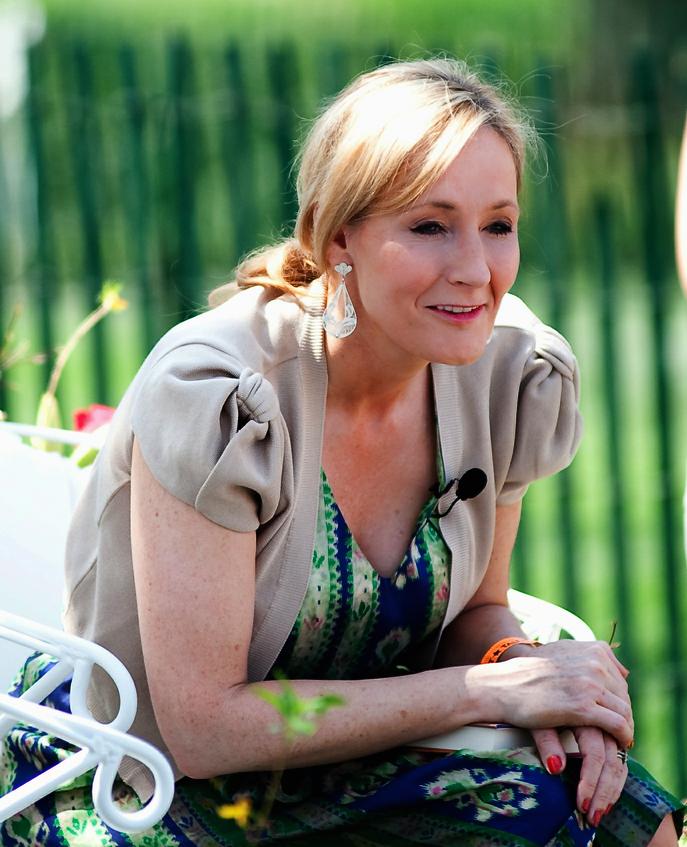 J. K. Rowling is making headlines again, this time for posting excerpts from some of her rejection letters on Twitter. The letters were her initial responses to the now-successful mystery series she launched under a pseudonym after her Harry Potter series was concluded. The rejection letters advised her to learn how to pitch better, and to join a writer’s group. One letter apologized for not offering advice on the manuscript itself. Thanks, guys. A little more transparency, please. Would a few quick words of explanation have taken that long to tap out?

Rowling’s adventures are, on the surface, an odd little curiosity. This famous author was rejected, ha ha ha. They must be kicking themselves now! But a few commenters (such as The Passive Voice) have pointed out a bigger meme here. This is the general issue of transparency. This is a glimpse into how publishers function. And perhaps there is a benefit to potential authors in seeing how the industry works.

That is an interesting perspective on this. Certainly, self-publishers can get tons of information. If you want to improve your results as an indie author, there are plenty of people who will lead the way. You could improve your business skills dramatically just by adding J. A. Konrath and Kris Rusch to your blog feed. So, are people like J. K. Rowling helping aspiring traditional writers in the same way?

I’d argue that such glimpses, while useful, do little to actually improve an author’s outcome. And that’s simply because the traditional publishing process seems designed to take control out of the writer’s hand. If they reject you, there is nowhere really to go with that except onto the next rejection. Self-publisher, at least, can control their outcomes themselves.