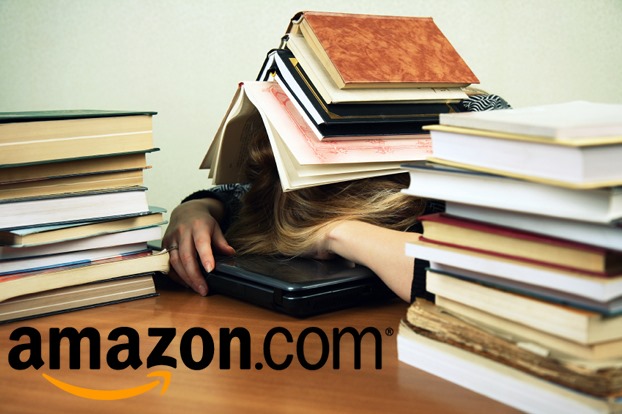 The Amazon deal we reported on last month with the New York City school district is moving forward again. If approved, Amazon will supply the nation’s largest school district with up to $64.5 million worth of e-books and other digital media over the next five school years. The media would be made available for a variety of devices; the deal would not cover Kindles or other hardware.

The Wall Street Journal reports that the NYC department of education will be voting tomorrow (Wednesday) on whether to approve the first three years of the contract, valued at $30 million. Amazon would earn a commission of between 10% and 15% on the sales—a tidy enough little sum, to be sure.

It’s funny to note that the reasons New York City wants e-books for its schools are very similar to some benefits e-book lovers have been citing for years:

A deal with Amazon would help the New York education department alleviate “not having enough space for textbooks” and “the physical decay and loss of books,” according to a statement from the agency.

But perhaps the most interesting aspect of this deal is that the schools would be getting certain rights that the average e-book purchaser doesn’t get. “Once purchased, the city will keep rights to the e-books and may transfer them from one school to another, said an education department spokesman.” Just try doing that with the e-books you bought on your Kindle!

As we noted last month, the deal was nearly held up because advocacy organizations for blind and vision-impaired were concerned that it didn’t include enough accessibility options to let vision-impaired children make proper use of the media. However, Amazon agreed to work with the National Federation of the Blind to improve the program going forward.

As I noted last month, one of TeleRead publisher David Rothman’s favorite complaints against Amazon is that its Kindle e-readers aren’t friendly enough to the vision-impaired, due to lack of text-to-speech or an all-bold font option. Might any improvements Amazon makes to its software for the sake of New York City be rolled out to Kindle application users as a whole? I can’t see why they wouldn’t be—if they’re useful to the vision-impaired in New York City, they’ll be useful to them anywhere (to paraphrase Frank Sinatra).

But on the other hand, this deal specifically does not include Kindle e-readers, so they wouldn’t be in for improvement no matter what Amazon does.

In any event, Amazon certainly has the resources and clout to provide all the digital media New York City’s schools need, and any improvements it does make could be helpful in other school districts as well. We’ll just have to see how the vote goes, and how the program works out from there.