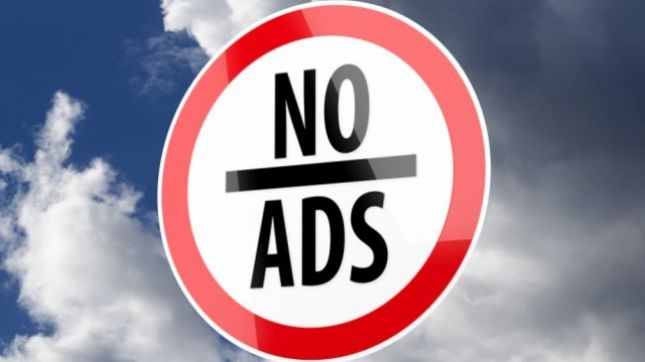 On Reflections of a Newsosaur, newspaper veteran Alan D. Mutter discusses some statistics concerning the rise of ad-blocking that many content providers might find disturbing. In the last five years, the number of consumers blocking ads has multiplied by ten times, to over 180 million. The reason for this huge increase is probably the rise of ad-blocking browser plugins that make installing blockers easier than when it was necessary to use external software.

Most ad-blocking has happened on the desktop to date, but given that Apple is enabling ad-blocking on iOS, it’s going to increase on those from here on out as well.

Mutter notes that many web publishers are paying outfits like PageFair to let them bypass ad blocks, and posting messages warning readers that too much ad-blocking could drive them out of business, but none of those strategies seem to be having any effect on the number of people blocking ads.

The problem advertisers face is that they simply gave consumers too many good reasons to block ads. If they weren’t annoying and distracting, they were bandwidth hogs. If they weren’t bandwidth hogs, they were outright security risks. They can allow advertisers to track your browsing, or downright install trojans on your computer. Even if they weren’t annoying, they’re no longer worth the risk, as even the companies that claim to offer “acceptable ads” have proven untrustworthy or downright vulnerable to hacks.

More and more, I suspect that the increase of ad-blocking is going to drive the next major change in the delivery of online content. Consumers are fed up and are increasingly dropping support for sites that use intrusive advertising–and even sites that try to use less intrusive advertising (for example, TeleRead) are collateral damage as it’s easier for ad-blockers to just block everywhere indiscriminately than go through and try unblocking sites one by one.

I wonder what the blogosphere and Internet news arena will look like in five years? Will sites go out of business or change the way they earn their revenue? It may be interesting to find out for most, but it might be a bit more than just “interesting” for we who depend on ads for our paychecks. 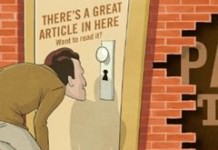 Newspapers should drop their paywalls…but what will replace them? 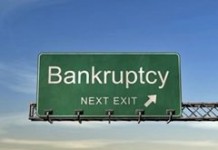 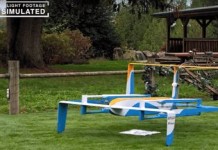 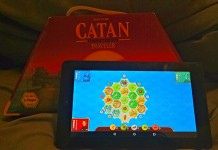