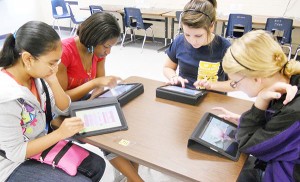 UK Finally Changes Copyright Law To Allow Private Copies, But Music Industry Says It May Challenge Move In The Courts (Techdirt)
Three years ago, the UK government published the Hargreaves review of copyright laws in the digital age. As Mike wrote at the time, one of the key recommendations was the introduction of an exception to UK copyright law to allow people to make private copies.
***

Libraries and Kindle Unlimited (The Scholarly Kitchen)
As you might gather, the idea put forth was that supporting this licensing approach might be more cost effective for enabling the public’s access to content than the traditional public library in the United Kingdom. While that might not be the greatest idea, there is still much that scholarly publishers can learn from Amazon’s business strategy.
***

Kindle Daily Deal: The Survivors Club (and others) 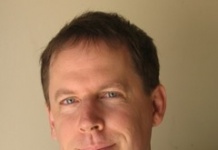 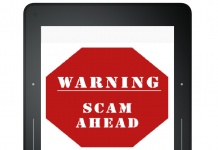