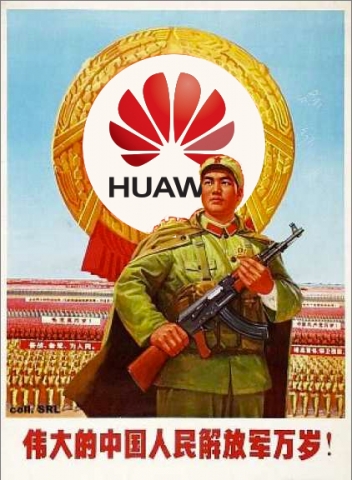 Huawei, a Chinese firm, is performing the actual filtering for UK web traffic. No one knows filtering better than the originators of the Internet Great Firewall, and even though Huawei is not a state-run company, due to its nationality, there will always be questions as to its overall allegiance.
* * *

Amazon Reports Loss on Revenues of 15.7B; Highlights Kindle Success (GigaOM)
Amazon announced Q2 earnings Thursday afternoon, delivering a loss of $7 million in a quarter when its stock hit a record high.
* * *

Kindle Singles Introduces the Long-Form Interview (Good e-Reader)
Long-form journalism and short-form fiction have become widely popular formats with readers, and a number have platforms have been launched to focus solely on this type of reading. Now & Then Reader, Atavist, and Kindle Singles have all seen bestselling titles as readers take to the type of reading that provides a faster read than a full-length book, but still provides more depth and insight than a magazine article.
* * *

Kindle Daily Deals: “The Man in 3B” by Carl Weber (and 3 others) 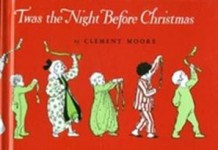 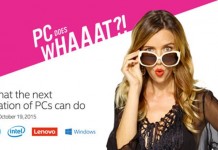 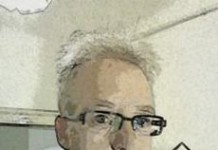 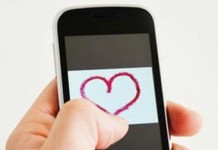 When techies get married: Yes, gift cards work for e-books