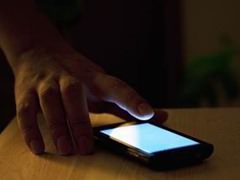 Is the time you spend in the evening staring at glowy screens really detrimental to your sleep habits? We’re all acquainted with the conventional wisdom that claims it is, but it looks the truth of the matter may be more complex.

The Economist reports that much of the idea that modern conveniences are disrupting our sleep tracks back to the assumption that people who live in primitive circumstances (as our ancestors did in days gone by) tend to sleep longer. But it turns out that may not actually be the case.

A research study published in Current Biology looked at sleeping habits among three tribes of hunters and gatherers (including the San bushmen who were featured in the hilarious comedy The Gods Must Be Crazy) and discovered that they actually tend to sleep an hour less, on average, than members of industrial societies do. The hunters and gatherers got an average of 6.5 hours of sleep per night, while the average in the industrial world is 7.5. They also only napped during the daytime relatively infrequently in summer (about one day in five) and almost never in winter.

That being said, it’s possible they may sleep better during that shorter periods of time in which they sleep, as they almost never tend to suffer from insomnia. So it might be that all those modern conveniences do give us insomnia, but don’t actually cut down on the length of time we sleep. I suspect this might be a matter that will need further study. 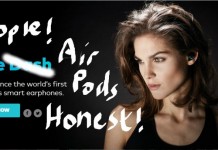 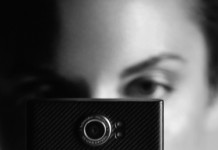 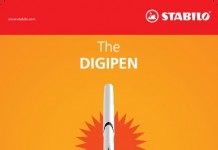 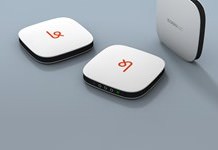 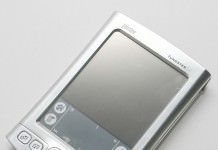 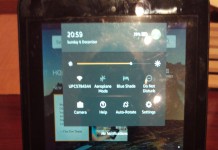