An interesting trademark application under the heading “G Scrawl,” together with another one reported under the heading “LG G Pen,” suggest that LG could be taking the Anoto route and going for standalone stylus solutions that work not on a phone or tablet screen but independently, and that may well be designed to sync with the new Android Wear LG G Watch and other wearable devices. Writers of the future might actually be scrawling close to their wrists if this does work out.

The application’s “For” section kicks off with “Smart watches; Watches; Wrist watches; Watches with the function of measurement/analysis/storage/transfer of the wearer’s physiological/biological/activity data,” but it also includes bracelets, earrings, necklaces, and jewelry of all kinds, all apparently equipped to “communicate data to personal digital assistants, smart phones, and personal computers through internet websites and other computer and electronic communication networks.” There are also “Smart watches comprised primarily of a wristwatch also featuring a telephone, software and display screens for viewing, sending and receiving texts, emails, data and information.” Whether LG does have any products under development to fit these categories, or whether the Korean electronics giant was just trying to cover all the bases, is open to question, but it raises fascinating possibilities. And this wouldn’t be the first time that someone has looked at text input options for a smartwatch: Microsoft has already tried its hand at the game with its risibly-named Analog Keyboard Project.

Reports on Phandroid and elsewhere do indicate that LG may have decided to spin off its existing tablet and phone stylus products as standalone devices, but the information available right now is just suggestive enough to suggest a whole range of usage scenarios. Follow this scrawl. 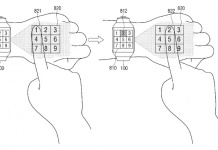 Samsung files smartwatch patent to interact, read on your wrist 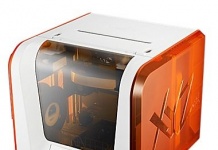 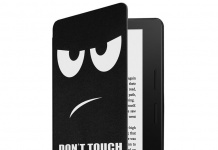 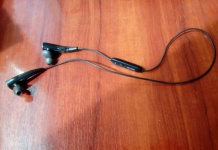