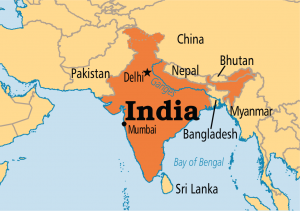 India seems to be the next market digital publishers are looking into.

And the jumpstart of the India ebook market might come sooner than anticipated. When Penguin India decided to remove and pulp Wendy Doniger’s book “The Hindus: An Alternative History,” it draw backlash from authors, educators and other publishers. The New York Times reported two Penguin India authors came forward and requested their books also be withdrawn and pulped in protest.

Jyotirmaya Sharma, the author of two books about Hindu nationalism, and Siddharth Varadarajan, the author of “Gujarat: The Making of a Tragedy,” in letters to Penguin cited in The Times of India, said the publisher’s decision to end its four-year defense of Ms. Doniger’s book had undermined their own faith in the publisher.

“I no longer have the confidence that Penguin will stand by my book,” Mr. Varadarajan, a journalist and former editor of The Hindu newspaper, wrote. “I would be grateful if our contract is canceled, all remaining copies of my book with you are pulped, and copyright for the book is reverted to me so that I may freely distribute it electronically without the fear of any future, arbitrary withdrawal by Penguin in the face of pressure from the sort of intellectual bullies who have managed to have their way with Prof. Doniger’s book.”

In a statement on the Doniger case, Penguin — which withdrew the book before the legal case was resolved — cited a responsibility to “respect the laws of the land in which it operates, however intolerant and restrictive those laws may be,” and “to protect our employees against threats and harassment.”

For years, many have predicted India’s e-book market will have a massive upswing – maybe this is what finally makes that happen.

At Digital Book World in January, the Nielsen Company discussed evolving markets and consumer e-book purchasing behavior on one of the panels. Of the nine areas Nielsen Bookscan monitors, India was the only country that showed a year-on-year growth in 2012 (16 percent). The United States showed a 9.3 percent decrease with the UK decreasing by 3.4 percent, comparatively.

According to Business Standard, Amazon was a first-time participant at the New Delhi World Book Fair and Jon P. Fine, an Amazon director, was quoted as saying: “India has a tradition of rich narrative and storytelling. So, it’s a natural market for self-publishing.”

A major factor will be telling authors they cannot publish a book or big publishers not sticking with their authors and following arcane laws that disallow freedom of ideas to be shared.

The Indian ebook explosion might finally be coming and maybe Penguin India should be thanked for that. 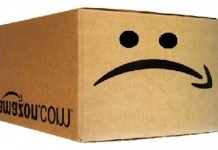 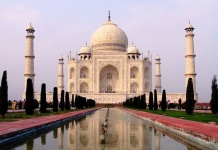 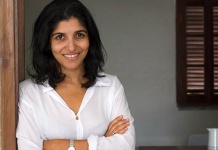