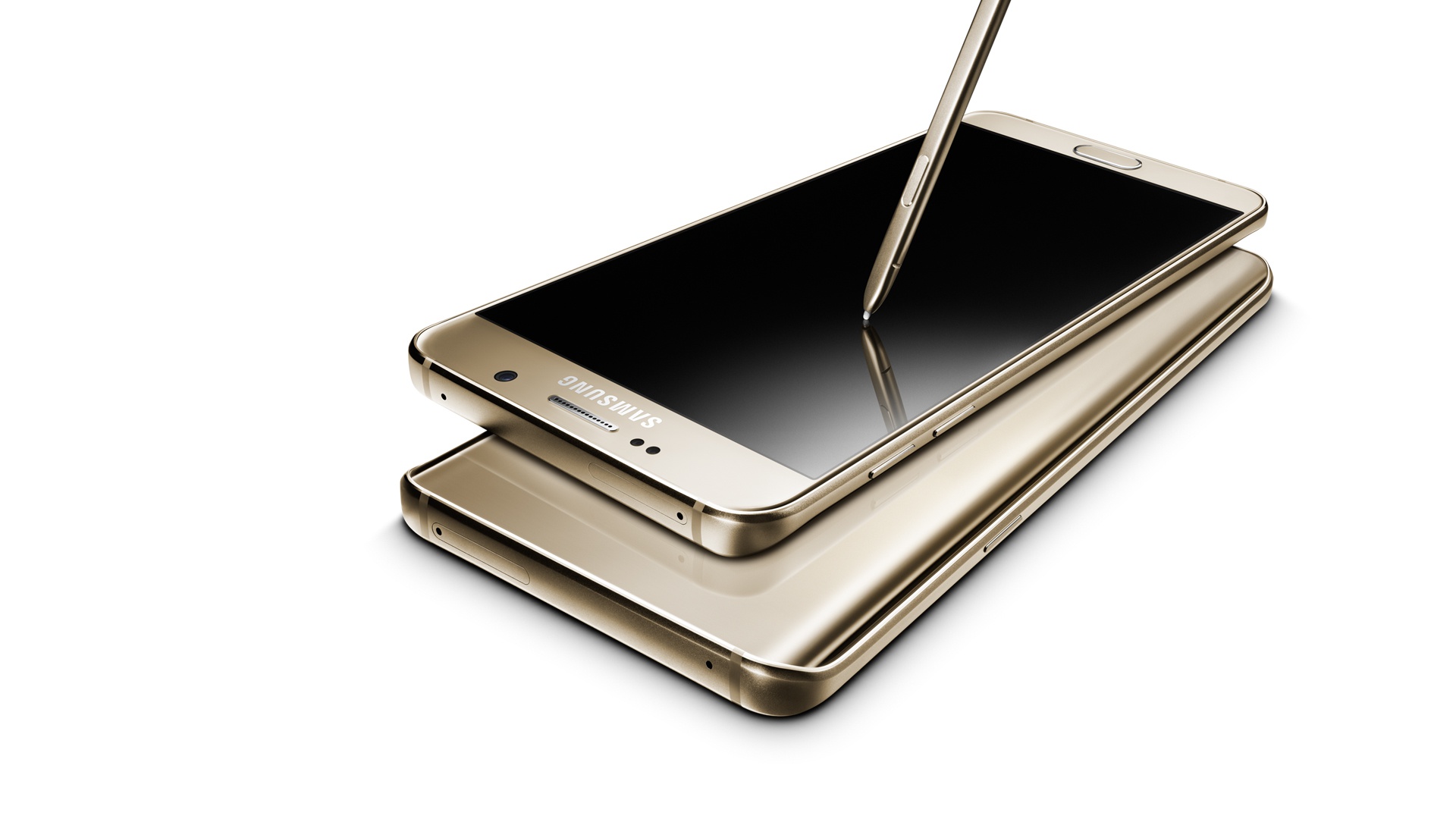 The latest International Data Corporation (IDC) Worldwide Quarterly Mobile Phone Tracker forecast predicts a continuation in the slowdown of smartphone shipment growth, from 27.8 percent in 2014 and 10.5 percent in 2015 to just 3.1 percent. “IDC expects large markets like the United States, Western Europe, and China to see low single digit growth rates in 2016 while Japan and Canada are expected to contract by 6.4 percent and 6.9 percent, respectively,” said IDC. “In all these markets, smartphone buying behavior is changing in many ways.”

One way is the push towards phablets. “Despite single-digit growth for the overall smartphone market throughout the forecast period, Phablets (devices with 5.5-inch screens and larger) are expected to have double-digit growth until 2019, then slowing to 9.2 percent growth in 2020,” Anthony Scarsella, research manager with IDC’s Mobile Phones team, said in the statement. “Vendors continue to push larger screened devices at a variety of price points that feature big bold displays as well as powerful multimedia capabilities in both mature and developed markets. We are witnessing a plethora of vendors shifting their flagship devices towards the Phablet category as the average selling price for a Phablet will remain significantly higher than a regular smartphone ($383 vs. $260 in 2016) through the forecast period.”

Apple has problems of its own, though. “Apple is expected to face its first down year for iPhone in 2016 with shipments dropping from 232 million in 2015 to 227 million in 2016. The expected decline of 2% year over year is a significant change from past years’ growth and marks a pivotal moment for the company,” said IDC. Even against this background of falling shipments, though, “The larger screen iPhone 6 Plus and 6S Plus will continue to grow its share of all iPhones shipped, increasing from 26% in 2016 to 32% in 2020.”

With even Apple reweighting towards the large screen end, it’s pretty clear that we should all be reading on bigger phone screens in future.