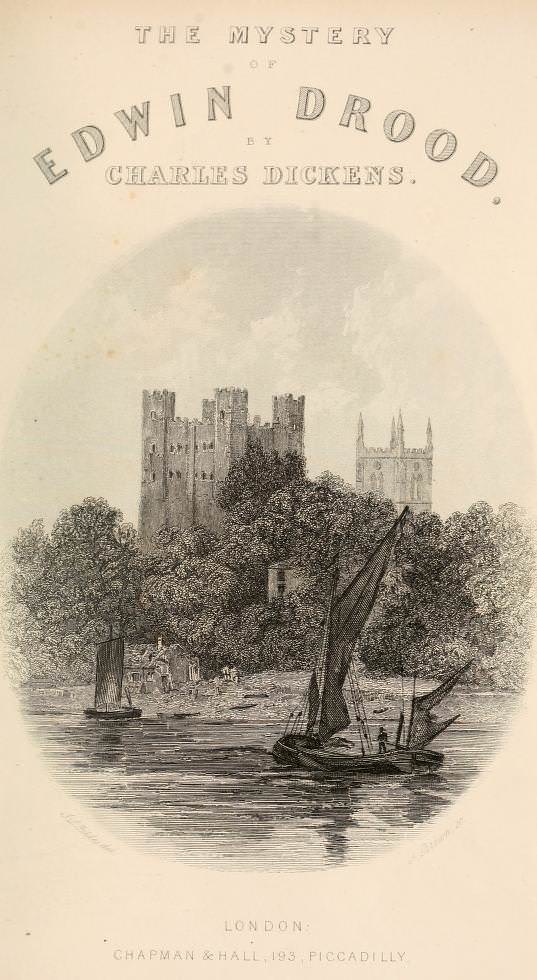 Here’s a tip to help you through the holiday season, when you may be spending more time than usual at home. Start running those really long works you always meant to get through, as background listening.

I tried this with Charles Dickens’s The Mystery of Edwin Drood, and the results surprised me. Here was a work that intrigued me – unfinished, an actual murder mystery, almost horror, unusual location for Dickens – yet never enough to make me plough through the written text. After listening to a lot of much shorter M.R. James ghost stories before Halloween, I thought I’d take a change on a longer work. I chose the LibriVox recording of Edwin Drood, split into two on Youtube. Almost five hours each, though. Pretty long listening?

Well, I ran it at home, as background listening, streaming it from my tablet over ChromeCast to my TV, and it went fine. I found myself focusing on certain scenes and retaining them very well. I tested myself against the written text afterwards, and found I really had picked up passages without specially concentrating on them. If I’d tried to listen to the book to the exclusion of all else, I’d probably have been bored and frustrated beyond measure. But by running it in the background while doing other tasks, I could balance concentration and distraction just fine. Five hours passed almost without noticing.

Thanks to this, I now retain Dickensian gems such as the militant philanthropist Mr. Honeythunder, “something in the nature of a Boil upon the face of society,” and the dining-room closet of Mrs. Crisparkle, one of Dickens’s great descriptions of food. And if you think that sounds like too much heavy going, just reflect: how often do you leave the TV running without concentrating on it? Try the same with an audiobook instead, and have your mind enriched and your ear delighted. 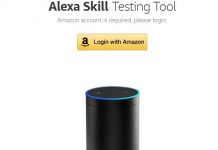 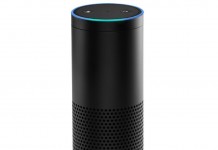