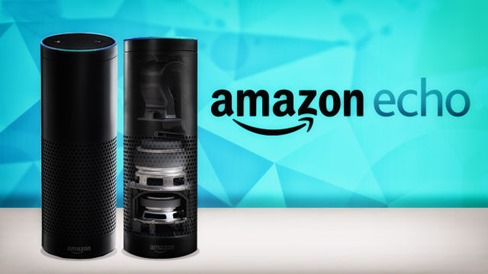 Google may compete head on with Amazon’s Echo.

In other words, as summed up by Ars Technica, the new gizmo would be “Siri in a box.”

That would mean  “basically a WiFi speaker with voice recognition technology.”

Well, the Echo not only can play music, tell bad jokes, pick up your shopping lists,  control at least one thermostat and perform many other tricks,  but also read aloud your Audible Books and TTS versions of many “regular” e-books.

In addition to the device, Google itself could offer the mean for other gadgets to piggyback on the related infrastructure. TeleRead’s Paul Mackintosh recently told how the tech savvy could even use Raspberry Pi hardware to do this.

The Google device isn’t a certainty. But to me, it makes sense. Paul has already written how Amazon threatens Apple’s control of the home. I’d certain that Google would love to divide the spoils.

Working on the possible device would be Nest, a Google acquisition.

Irony: Guess which make of thermostat Echo can control? Yep—Nest. That’s one more reason why this product would make sense.

Related: Subscription-only page in The Information, which broke the story.