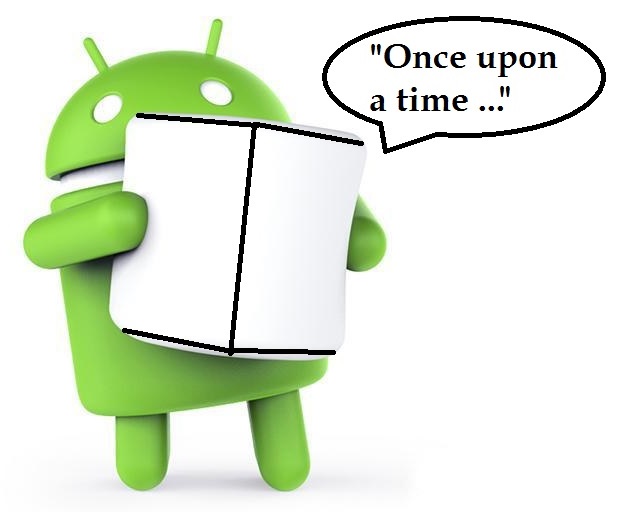 A story broken by Recode confirms earlier reports that Google is developing its own hardware to compete with Amazon’s hugely successful Echo speaker and voice assistant platform. Recode quotes sources from within Google stating that the device’s codename is “Chirp,” and that it will look like Google’s existing OnHub wireless router product (see below).

David Rothman already covered earlier commentary on a potential Google rival to Amazon’s Alexa voice assistant, and the ebook or audiobook possibilities that could come with it. Suffice it to say that Google’s own content platform, including Google Play Books and YouTube, could be quite the rival to Amazon’s Alexa/Echo/Audible constellation – if Google rolls it out fast enough. And Google’s own voice recognition software, accessible through the Google app and Android search bar, has long been a leader for voice search, opening apps and content on Android devices, and all the other services that Amazon is now successfully pushing into the home via Alexa and the Echo.

Google has been pushing partners to develop a slew of attractive and home-friendly designs or sleeves for their OnHub router (see below). If these carry over into the new device, we could see Google steal a march on Amazon in at least one aspect of the home automation race – funky-looking voice clients to suit your home decor. Your audiobook could be coming at you from a handsomely leatherbound device blending in to your study or library, for example.

Recode hints at some potential early news at the Google I/O 2016 conference, and an actual product later this year. Keep your ears peeled, people …