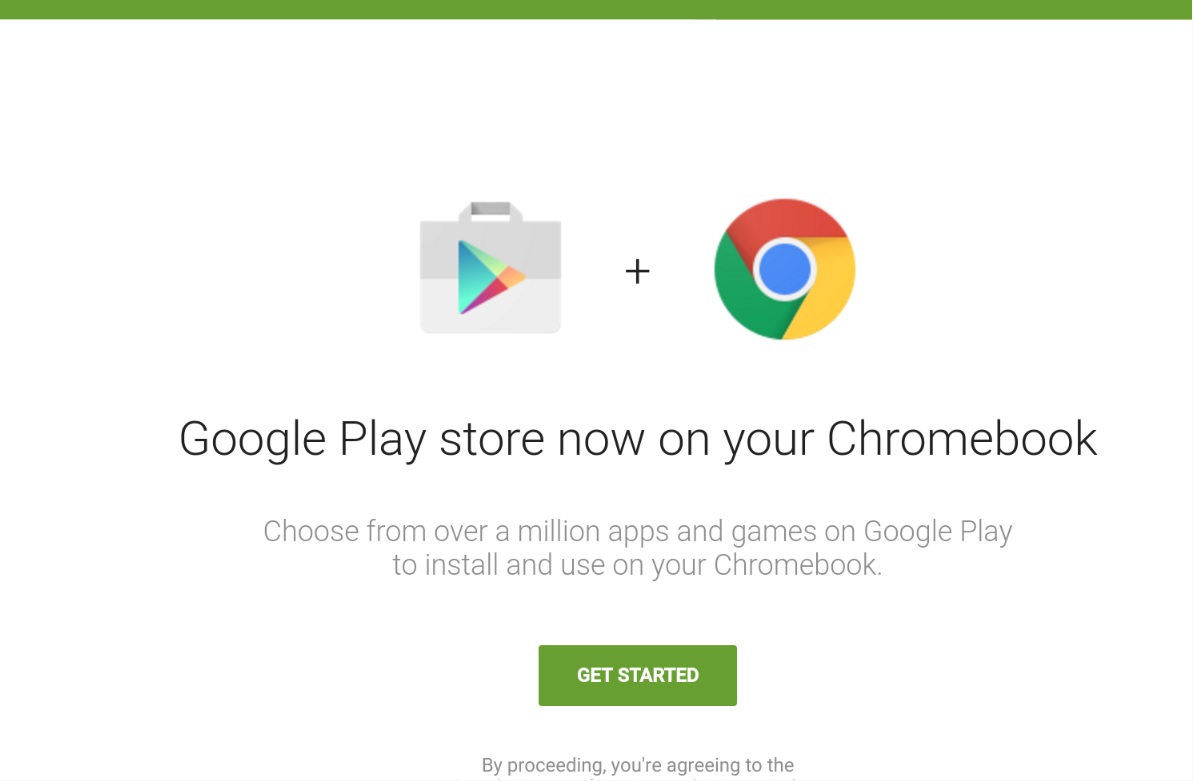 Another very interesting announcement out of Google I/0 2016 is definitive confirmation that Android apps will be “Coming to a Chromebook near you.” As quoted by 9to5 Google, the Google session statement says: “Today we announced that we’re adding the best mobile app experiences in the world, Android apps and the Google Play store, to the best browser in the world, Chrome! Come to this session and test your Android apps for Chrome OS. You will get hands on help from our friendly engineers on how to optimize your Android app for Chromebooks.”

This certainly isn’t the first time that this possibility has surfaced. Already a month ago rumors via Reddit were pointing towards full implementation of the Google Play Store on Chrome OS, with a pretty impressive screen grab (see above). But now apparently it’s official – well, as good as. And the many Chromebook users, both teachers and students, in the education sector, as well as those who just like a good cheap laptop, can look forward to expanding on the current pretty limited Chrome OS selection of ebook reading apps – including “Amazon’s Kindle Cloud Reader (the Chrome flavor) … Readium and dotEPUB and Cloud ePub Reader with Drive” or “the Google Books reader.” Bookari for Chrome, anyone? FBReader? Moon? All that could be just around the corner, to the delight of many.