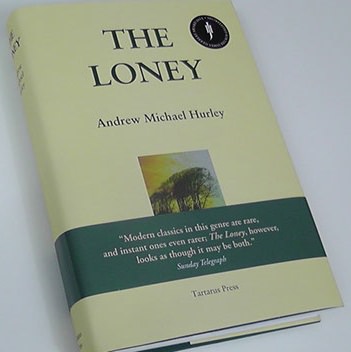 A while ago I had the pleasure to review The Loney, by Andrew Michael Hurley, at that point published by Tartarus Press in a limited-edition 300-copy hardback, with parallel release of an ebook. Obviously, others were watching Hurley and Tartarus, because a short while later, agent Aitken Alexander Associates picked up Hurley and sold the rights for The Loney to John Murray in February. And now, according to The Bookseller, Hurley’s Lancastrian neo-noir first novel has been optioned for filming – again through Aitken Alexander – by DNA Films, the UK production powerhouse behind such hits as 28 Days Later, Ex Machina, and Far from the Madding Crowd.

The Loney is now out there on Kindle, courtesy of John Murray, with an endorsement from Stephen King, no less, declaring: “The Loney is not just good, it’s great. It’s an amazing piece of fiction.” Tartarus has assembled a slew of reviews and plaudits to show how its limited print run and indie origins were no barrier to the book’s reception. The Sunday Telegraph declared it an instant modern classic.

What lessons to draw from Hurley’s breakthrough? Well, for indie authors, this should show that an independent publisher and a small print run need be no barrier to breaking into the big time – though having the right offering and simply being good enough at your craft certainly help. For independent publishers, this demonstrates that they can still hope to see their finds rewarded – and that they need to work out ways to build on the momentum of such successes, for the sake of their own brand recognition, future development, and even bottom line. And for the book world as a whole, it’s clear that indie publishers, especially those with a distinct focus and strongly defined aesthetic, still can be the seedbeds of future major talents, as well as far more aware and adventurous commissioners than the Big Publishing combines.

“What is so frustrating is that that we have a number of contemporary authors who are just as worthy of mainstream publication and film deals,” Tartarus Press’s Ray Russell told me. I hope that publishers, agents, and film scouts are listening, and on the next train to Tartarus’s Yorkshire abode, because on the strength of The Loney‘s quality and success, they certainly should be. 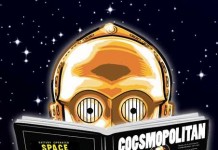 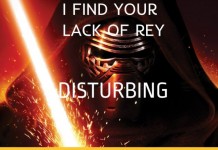