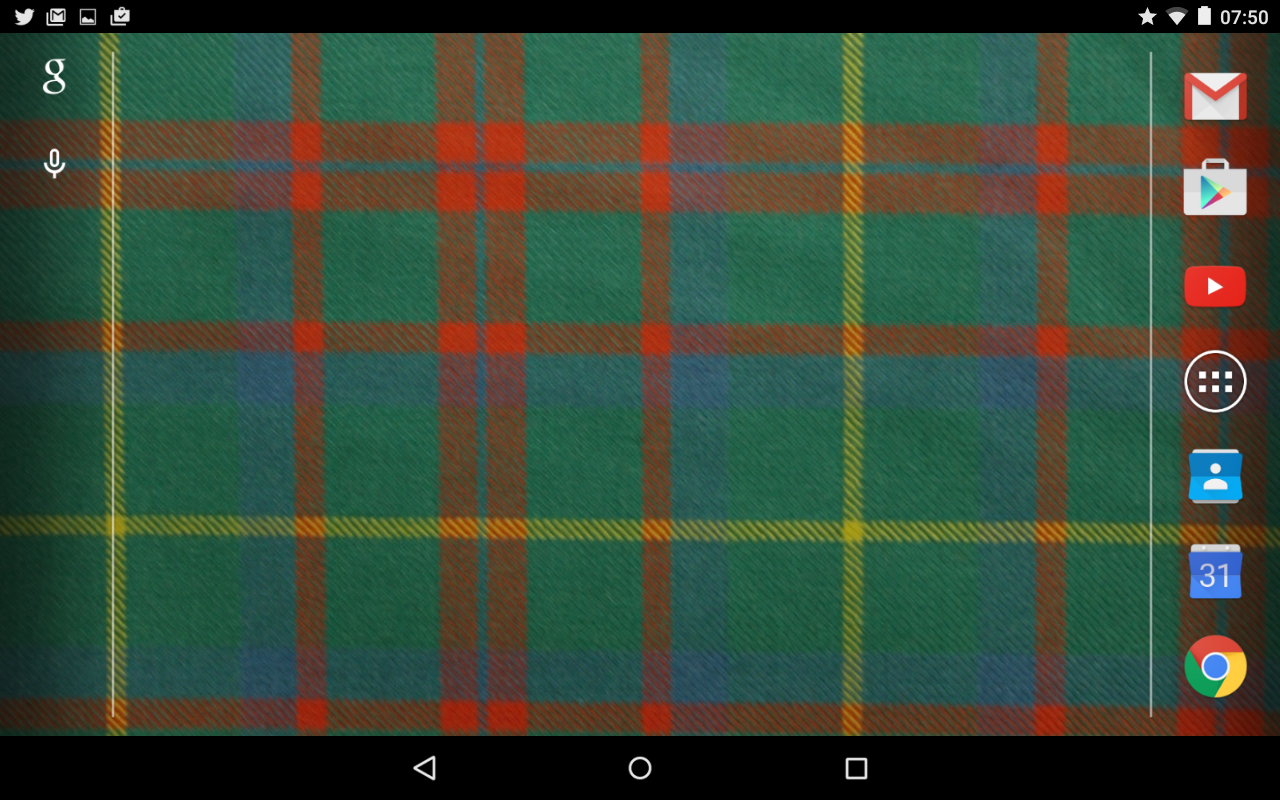 Previously I posted about my experience on my Nexus 7 2012 edition with the Android 5.0 Lollipop upgrade. And my first positive impressions of the new Android iteration got a lot of negative response. So here goes again. My machine has just upgraded to Android Lollipop 5.1, and here is my experience so far.

Do bear in mind that my first good experience with Android 5.0 Lollipop got a lot more frustrating later on, with long lags switching between apps, frequent “not responding” messages, etc. I don’t know whether this was some kind of accumulation of cruft or similar cumulative problems, but it did sour me somewhat on the version too. So possibly things will go the same way later with Lollipop 5.1. That said, so far at least, the update does seem to have fixed many of the problems I was running into with 5.0. The machine does run quicker and more smoothly. I see far fewer of the “not responding” messages for specific apps – though they do still recur at times. Even wifi connectivity seems better.

So although I haven’t used any of Lollipop 5.1’s new features yet, overall it’s a good experience so far, and a welcome relief to get my main productivity and ereading device back on form. Here it is in the above screenshot, with appropriately Mackintosh tartan decor.