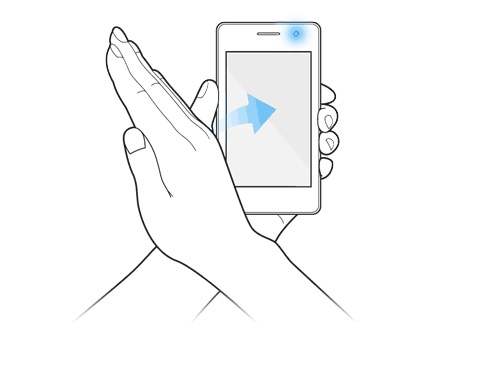 A potential step forward in e-reading interaction was heralded by Elliptic Labs in an announcement at the 2016 Mobile World Congress in Barcelona, boasting that they will be offering their ultrasound-based “EASY IoT technology to mobile OEMs for inclusion in their products.” According to Elliptic Labs, “ultrasonic touchless gesture technology has already proven itself superior to other approaches, such as optical or infrared sensors. Ultrasonic technology is the only such solution that can deliver full 3D interaction all around a device at 180 degrees.”

Elliptic is initially promoting fairly simple Internet of Things (IoT) applications, including “a lamp, smoke detector, and a wireless speaker.” However, the technology can potentially go far beyond simple on/off functions. “When a device detects the presence of a hand or body, it turns itself to waiting or active mode, and is ready to be used,” states Elliptic. “OEMs can assign any meaning to a gesture depending on the application and the location where the gesture is performed.”

Manufacturers in the past have already offered mobile phones with air gesture interaction, like the Samsung clone in the illustration above. Needless to say, these haven’t exactly overwhelmed the mobile device-using public. However, Elliptic’s technology could herald a step up in functionality, and adoption.

With devices like the ReFlex bendyphone, we’re already seeing innovation around interaction with ebooks. Other initiatives like the Intel-Microsoft-and-Samsung-backed Open Connectivity Foundation (OCF), also just announced in Barcelona, allowing creation of “IoT solutions and devices that work seamlessly together,” also demonstrate the momentum in this whole area, and provide an additional platform for Elliptic-style technology. The magic wave of a hand over your e-reading device may be coming sooner than you think. 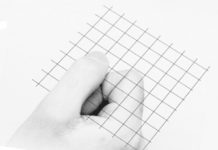 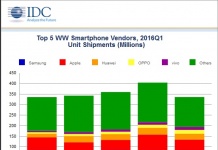 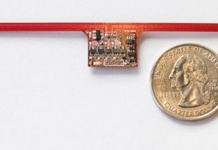 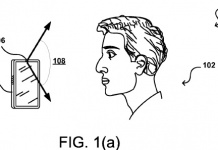 Buy your Kindle ebooks with a selfie? Amazon thinks you could