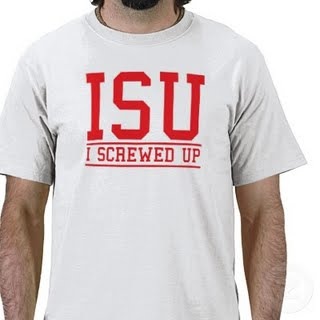 Some e-books are published with plenty of errors, and others might have other reasons to be updated over time—especially non-fiction books in fields subject to new discoveries. And it would seem that e-books should be easily changeable at need, given their malleable, re-downloadable nature. But at present, none of the major commercial e-book vendors really supports much in the way of e-book change notifications. On his blog “A New Kind of Book,” Peter Meyers talks about this problem and offers suggestions for ways to fix it.

He points out that Apple has a particularly good change notification and explanation system in its app store updates tab, and it would be ideal to have something similar for books.

I think it’s a huge problem waiting to be solved. Plenty of publishers, including mine, have taken the first step by offering free downloads each time an author makes a big change to an ebook file. But what’s missing is a convenient, reader-friendly system that lets everyone know what’s new. Currently, you have to grab and install the revised edition and then figure out where the changes are. What a hassle.

Meyers looks at a couple of publishers—a technical book publisher and a sports blog—that have change update notification methods, and how those methods fall short. And he sketches out a design idea for an update system that would provide comprehensive information on exactly what points changed, right down to a diff-style window of before-and-after notes.

Of course, even if there was an idea form for tracking book changes, e-book vendors would still need to be convinced to use it. And it’s not clear whether Amazon, Barnes & Noble, or Apple could be convinced that retrofitting such a structure into their stores would be a good use of time and money.

(Found via republication at O’Reilly Radar.)