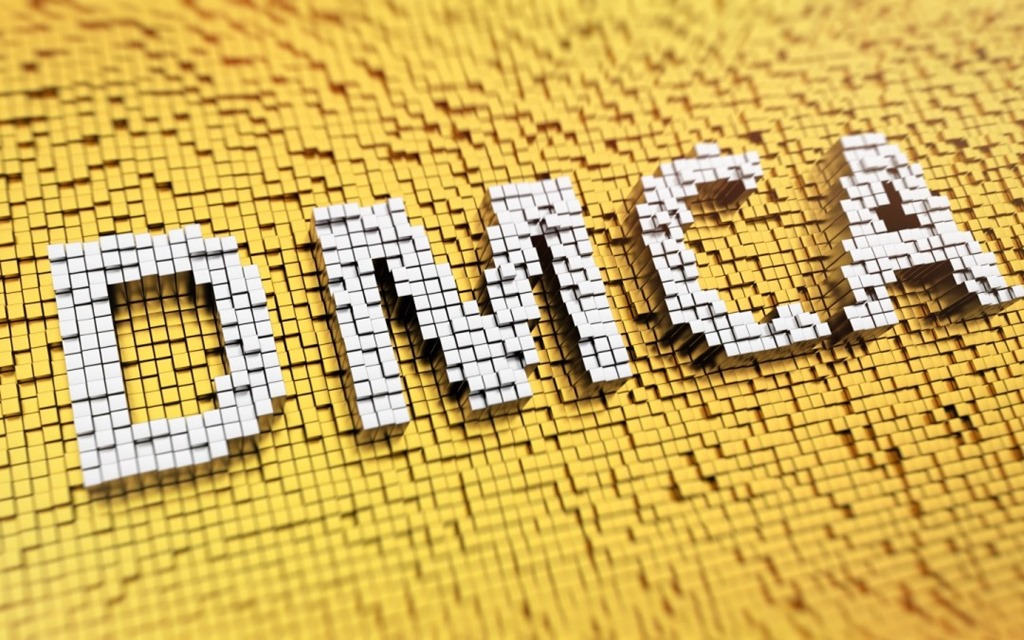 Remember the discussions on amending the DMCA that came up lately, via Channel Awesome’s #WTFU campaign and the public comments campaign prompted by TakeDownAbuse.org? The Copyright Office has been holding roundtable discussions at various places around the country. Mike Masnick of Techdirt took part in one and blogged about the problems it brought to light.

Masnick notes that the roundtables weren’t set up terribly well, as they featured 90-minute panel discussions with 20 participants, and allowed them only brief periods in which to respond to the points that were raised. More troublingly, the roundtables seemed mainly to serve as a forum for old-media partisans to raise concerns while ignoring those of people in new media environments—and the ideas proposed by the Copyright Office showed a lack of understanding of the needs of people in new media.

Anyone who’s been following e-books is well aware of how the new-media market for self-publishing has rocked the traditional publishing world over the last few years—but there are just as many other forms of new media in other areas of the Internet. For example, YouTube videos such as those produced by Channel Awesome represent a sort of audiovisual form of “self-publishing”—creators putting their work out there and earning money on it from YouTube.

These old-media concerns seem to want to rewrite the rules to penalize specific players, such as Google, but that only ends up harming other companies or creating “weird and dangerous incentives” that require relatively small players such as Wikimedia or eBay to invest in expensive content filters to weed out “infringement.” They attempt to prioritize some forms of content, such as political content, over others. they want to penalize ISPs for rejecting takedown notices they don’t consider valid. They want to implement punishments for false counternotices (as if people weren’t scared enough to send counternotices already!).

Old-media concerns struggling to make money blame new media platforms such as Google and YouTube for their trouble—yet many new media creators are able to monetize their original content on those very same platforms. (Just as many writers are now able to make a living via self-publishing.) They feel that “voluntary measures” where the tech and media industries cooperate could solve many of these issues, yet such measures tend to leave out the general public who are also an important stakeholder in the process. Effectively, they seem to assume that technology is magic—”if Silicon Valley can build a self-driving car, surely it can build a technology that can determine what is and what is not fair use.” But that’s simply not how it works.

All in all, the two days of hearings was somewhat frustrating. I had hoped that it might be a way to actually have some productive discussions that actually focused on what was best for “promoting the progress.” Instead, it seemed to involve the Copyright Office coming in with preconceived notions, mainly focused on how copyright law can be changed to better prop up legacy business models, at the expense of the public and innovation—including all of the new creators who rely on that innovation.

It’s disappointing, but not exactly surprising. The way old media worked is that you had to have big companies to make much money from it—which in turn meant you had the support of those big companies and their budgets to lobby for what you wanted. However, the new media lets people go it alone, producing their own content with just themselves and a computer. That’s great when it comes to getting independent content out there quickly and cheaply, but not so great when it comes to lobbying for your rights when big old-media interests are on the other side of the issue. Because you’re the little guy, you look small and unimportant next to those big vested interests—even if there are many, many more of you than there are individual old-media artists.

This is an important issue for the rights of all new-media artists and authors, including self-published book authors—it would be a mistake to think it doesn’t matter just because you work in e-books, not YouTube videos. DMCA takedown notices can apply to any content, including e-books, and if you self-publish, you don’t have a publisher to go to bat for you. We need to make sure that the laws are fair for everyone.