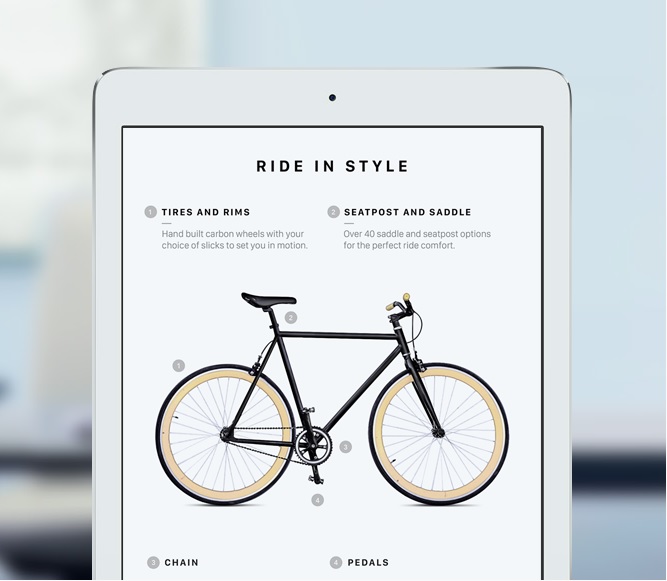 I’ve dispensed anti-Apple snark regularly in the past. Not this time, though. Through a rigorously exhaustive testing procedure, Dr. Raymond Soneira‘s DisplayMate site has ranked the LCD screen on Apple’s new 9.7-inch iPad Pro as “by far the best performing mobile LCD display that we have ever tested, and it breaks many display performance records.”

DisplayMate’s various test protocols truly are exhaustive – so much so that they make sometimes baffling reading for all but the arch-specialist. The results are all listed in comprehensive detail for the delight of techies and the confounding of skeptics. But a couple of the highlights from the analysis include measured Peak Brightness “not only more than 20 percent brighter than the iPad Air 2 and the other current iPads, but [also] the brightest full size production Tablet that we have tested” (albeit with a slightly less remarkable contrast ratio), plus “Record Low Screen Reflectance and Performance in Ambient Lighting,” and Absolute Color Accuracy that is “Truly Impressive,” as well as “excellent Viewing Angle performance.”

“At first glance the iPad Pro 9.7 looks almost indistinguishable from the 2014 iPad Air 2,” says Dr. Soneira. “Actually, the displays are the same size and have the same pixel resolution. But that’s as far as it goes… The iPad Pro 9.7 display is a Truly Impressive major enhancement on the iPad Air 2… and even on the recent iPad Pro 12.9 and iPad mini 4… and even every other mobile LCD display that we have ever tested.”

Interestingly, Apple’s True Tone technology, illustrated in the image above, doesn’t get such a glowing writeup. “The idea is to make the display behave more like paper reflecting ambient light and taking on its color and brightness,” notes Displaymate. “My recommendation is that True Tone needs a Slider adjustment so that each person can vary the magnitude of the effect.”

The good Doctor concludes his piece with an overview of what he feels needs to come next in the upcoming generations of both LCD and OLED displays. But it’s significant that he’s using the 9.7-inch iPad Pro as the jumping-off point for these predictions. Right now, then, it’s the ne plus ultra. If you want the objective best possible onscreen e-reading experience outside eink displays, the new iPad Pro is the one for you. Even the most diehard Apple skeptics can’t deny it. Not a hint of Reality Distortion Field here. It’s just a superbly good tablet for e-reading, ’nuff said.