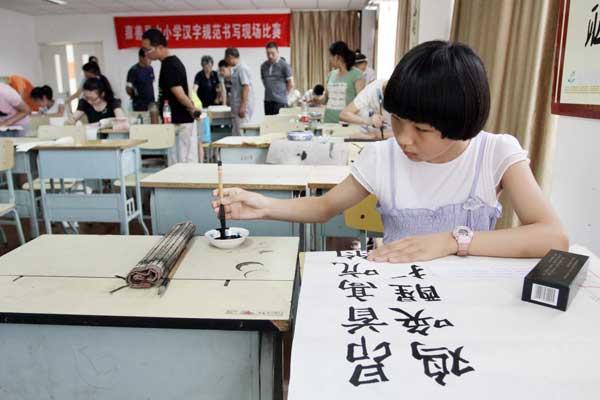 Long ago, in ancient China, the feet of some women from wealthy or ruling families were bound, and the resulting “bound feet” were not a pretty picture. Now, the digital age of computers and microblogging is placing a bind on the ability of younger Chinese people to write their Chinese characters.

While there are around 25,000 Chinese hanzi to learn, most people in China get by with knowing about 2,000 to 3,000 characters, tops. Still, the digital age has turned millions of Chinese youngsters into calligraphy dummies, and even writing simple Chinese characters in email and microblogs has become something they are not all so sage about anymore.

The ability to write Chinese characters has been affected by, you guessed it: the digital technology of the West. But Chinese pundits in Beijing are not blaming the West for this one; they are blaming their own kids—and the rise of a somewhat un-Confucian popular culture.

Says Cui Zhichiang of the Chinese Calligraphers Association in Beijing: “The style of writing among Chinese people today has been changed or ruined.”

Mr. Cui, 60 years old and born in a different era, says cellphones and computers have changed China forever, and that as a result, things will never be the same. A similar situation holds true in Taiwan and Japan, where hanzi (or kanji) still rule the day. The kids just don’t know their “strokes” anymore.

Some cultural critics in China and Taiwan see all this as an existential crisis for Chinese characters. It could spell the end of Chinese civilization as we know it.

Educators in China, Taiwan and Japan are, under the circumstances, quite worried about the increasing number of students who cannot write their hanzi or kanji anymore, with a pen or a brush. If “Johnny” has trouble with his penmanship or spelling in America these days, the young princes and princesses of China (and by extension Taiwan and Japan, which are separate countries) “can’t write.” It’s getting that bad, or so the picky pundits say.

As you can imagine, China’s mandarins are not taking all this sitting down. A new TV show in Beijing did well in recent summer viewer ratings, and what was it’s theme? Promoting ”the joys of writing in Chinese characters.” “Why Jintao can’t write” is being remedied by the popular program, but educators are still worried.

The show, titled “Dictation Assembly of Chinese Characters” was aired on China Central Television every weekend over the summer. 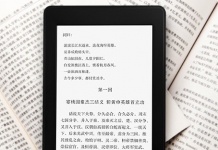 Amazon survey shows e-book popularity in China on the rise 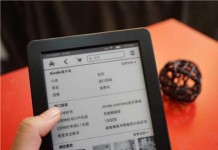 Kindle Unlimited hits China, and Amazon says Asia will be the market for most Kindle e-readers in 2016