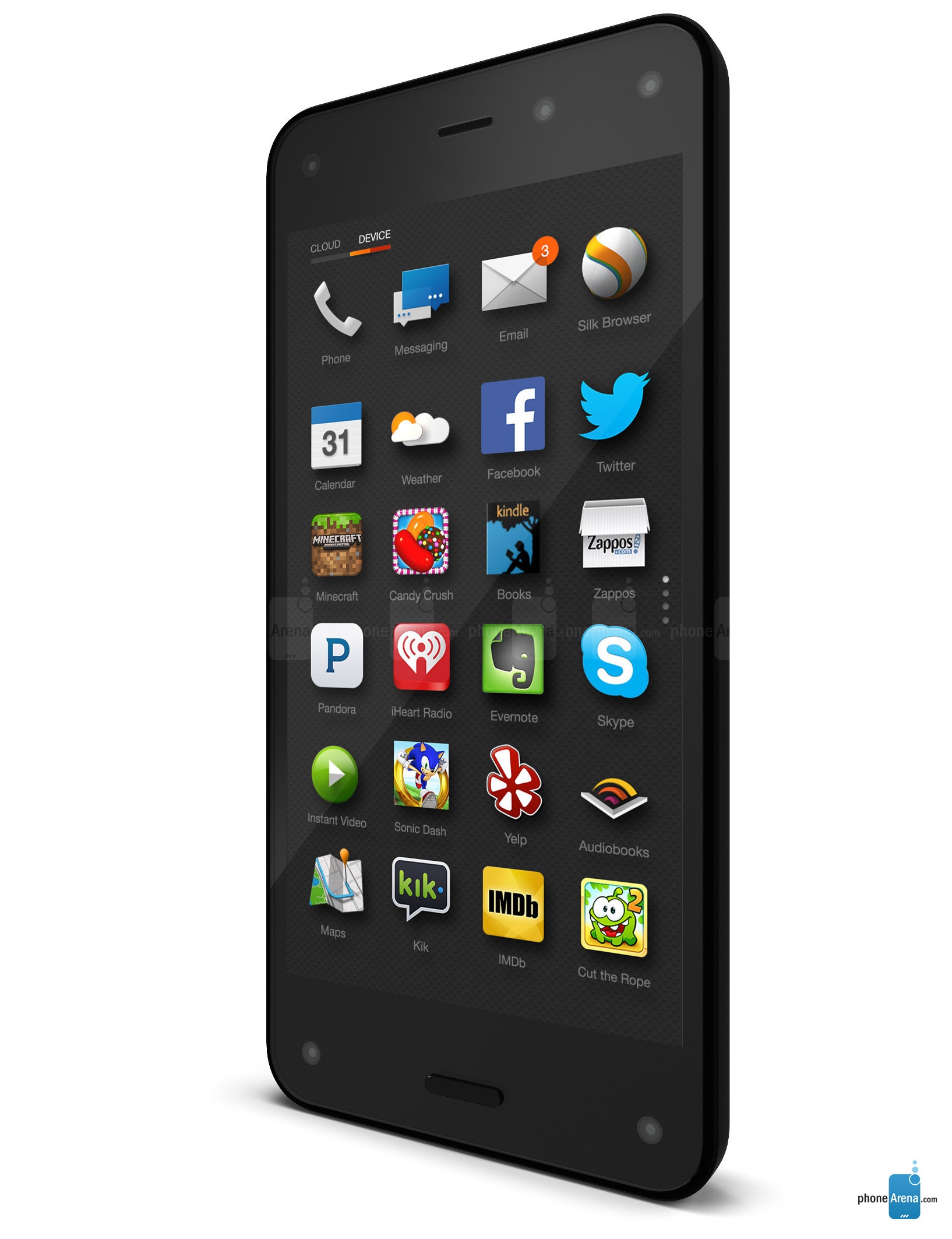 According to an exclusive report from The Information claiming input from sources at Amazon, the Bezos Behemoth plans to move back into the smartphone market – with a different approach than its last failed venture with the Fire Phone. The report quotes company sources stating that Amazon is in talks with Android smartphone brands to integrate its services more deeply than app level, similar to its own fork of Android in the Bellini 5.x Fire OS on the $50 Fire tablet.

Amazon already provides a suite of “iOS, Android, and Fire tablet APIs that help you improve your monetization and create better experiences for your users. Whatever your platform, we have solutions for you and your customers.” Google’s own Android licensing restrictions, however, may limit how far OEMs and third party phone manufacturers can integrate these into their own Android smartphone offerings. They may have a balancing act between Amazon’s blandishments and Google’s restrictions.

All the same, you can see the potential. Plenty of Android phone manufacturers and carriers already skin the basic Android OS pretty heavily, and could easily insert some Amazon features into the mix. Amazon wouldn’t be saddled with its own phone to maintain and develop – after one bad experience with the Fire Phone fiasco. Phone manufacturers or carriers could have differentiated offerings, in an increasingly commoditized smartphone marketplace where margins are under growing pressure. They could also get help with those margins by taking a cut of Amazon’s revenues from its services, just as Amazon supports its own Fire tablet prices by ad revenues.

Amazon, meanwhile, could use smartphone partnerships to push its vision of a fully connected – and monetized – home. It’s already rolling out devices and solutions that further this – from the Echo speaker and voice command client to the Amazon Dash buttons that place orders for household supplies to third party partners. Smartphones more closely integrated with Amazon Prime and other Amazon services could deliver the same without resorting to separate devices.

So could you get a third party-made Kindle Fire phone in future optimized for reading and deeply integrated with the Kindle Store? Not impossible, I’d say. After all, ebooks are not as core to Google’s mobile business as the Google Play Store apps, and perhaps Google wouldn’t regard a Kindle Fire ebook-optimized phone as directly competitive.