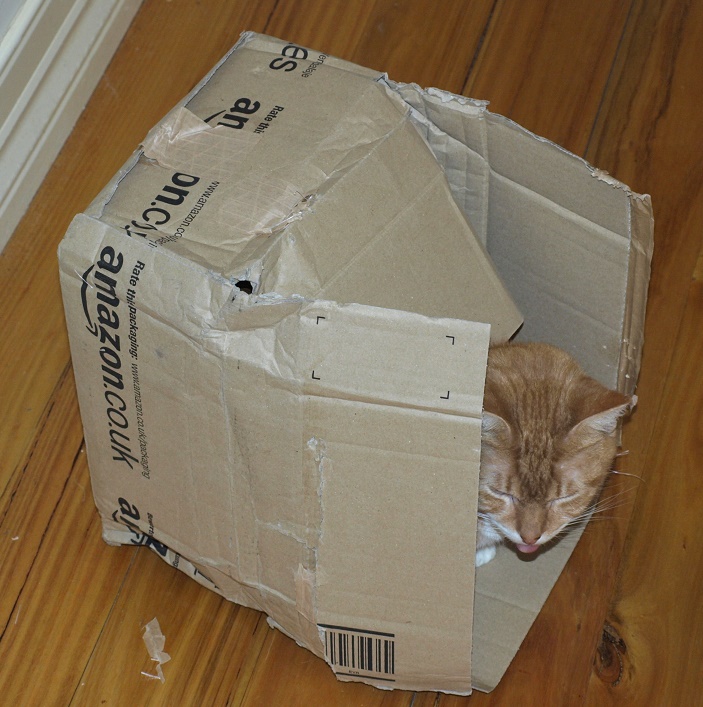 Amazon reportedly just gave its UK customers a £10 ($14.25) off discount for one day only, which Brit readers alas will now have missed. Also, the discount code, “BIGTHANKS,” applied only for physical goods on total orders over £50 ($71.35), so would have saved you something on a new Kindle Fire, but nothing on ebooks. But the pretext is interesting: Amazon just won a UK customer satisfaction survey conducted by The Institute for Customer Service.

The Institute isn’t an especially well-known body in the UK, but Amazon is obviously keen to promote its customer service cred to British consumers. And the ICS’s methodology gives Jeff Bezos’s  people a high ranking in the UK. “Amazon.co.uk is the highest scoring organisation with a score of 86.6,” declares the ICS in its UK Customer Satisfaction Index, “the national measure of customer satisfaction based on over 39,000 customer responses,”  for January 2016.

Bear in mind that this is not just a retail survey: the Index covers all areas of consumer interaction, in all sectors, including public services. And I’m happy to report that UK local libraries rank the highest in local public services, with a satisfaction rating of 83.2, only a little behind Amazon.

All the same, Amazon has helped push non-food retail to the top of overall customer satisfaction in the UK, with a score of 82. It’s clearly managing to pull off the same trick it achieved in the U.S., leaving Walmart in the dust. In so doing, it’s demonstrating that it can lever the same strengths it developed in the U.S. into other markets worldwide. And meantime, Amazon UK customers are purring …