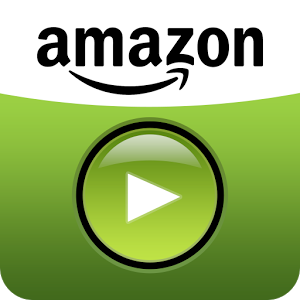 Amazon’s lack of a native Instant Video app provided a nice run for TeleRead. The two workaround articles to get Amazon Instant Video on your Android device have been our two best traffic drivers for more than a year. However, Amazon has finally done the right thing and released an app for Android.

It’s easy to install, although it’s not as straightforward as installing on iOS.

Apparently, you can also install it (somewhat) directly from the Amazon app found in Google Play, but I couldn’t get that to work on my Nook HD running CM 11.

Which reminds me that I don’t think unrooted Nook HD tablets can install apps from unknown sources. You Nook owners may be out of luck on this one. Can someone verify this for me?

If, like me, you were hoping Amazon would add the ability to download Prime Instant videos, you can stop hoping. That’s still a Kindle Fire only feature.

Anyway, once I installed the app, video played quite smoothly and easily. This is obviously a huge improvement over the buggy workarounds we’ve been using until now.

Oh, and it gave us something to get excited about while we wait for the iPhone event. 🙂